Two of out of four prized French Bulldogs who were stolen from their home in county Kilkenny have been found safe.

Kilkenny gardai today confirmed the dogs, named Pamela and Gargantua, were found on the outskirts of Portlaoise last night.

However the two other dogs, Noble and Belka, are still missing.

The dogs were taken from their home in the Smithstown area of Castlecomer at around 8pm on Tuesday night.

French Bulldogs are one of the most popular breeds in Ireland and have become a target for dog thieves who can sell them for up to €2,000 on the black market. 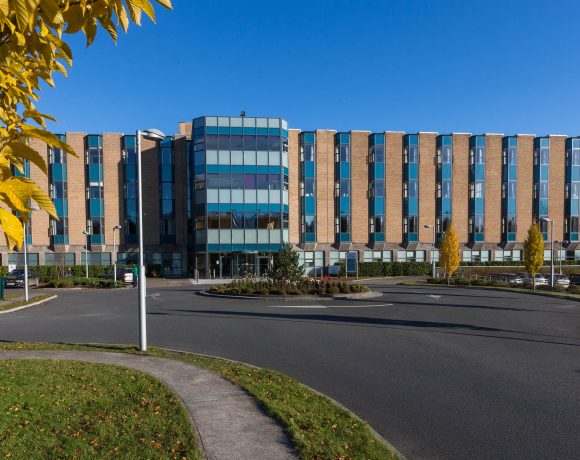