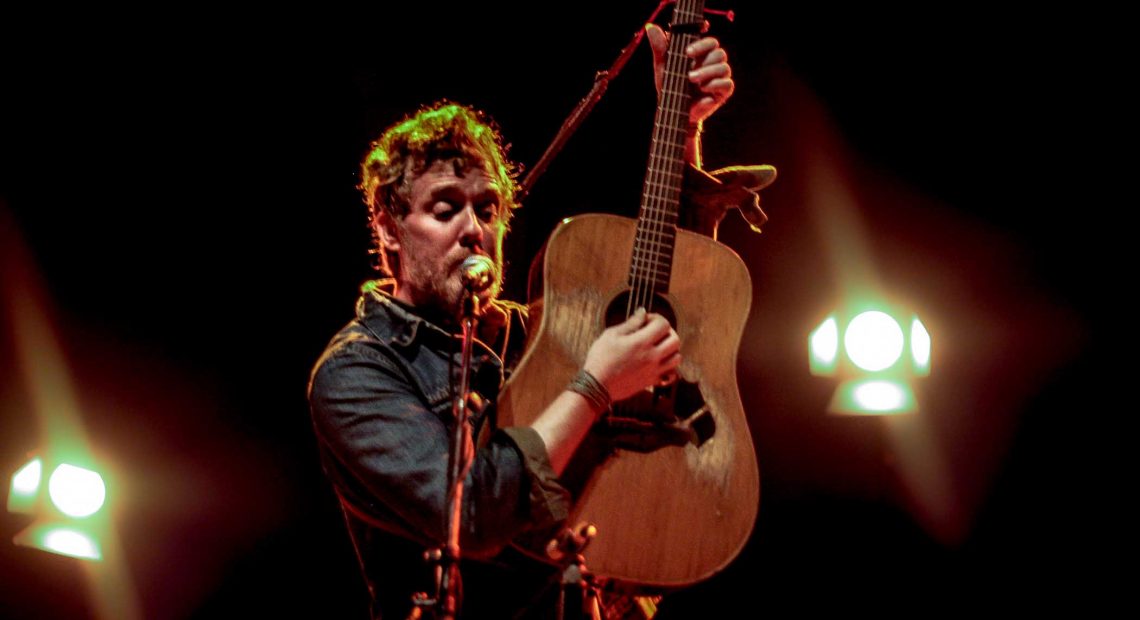 OSCAR-winning singer-songwriter Glean Hansard will join legends Bob Dylan and Neil Young at Nowlan Park this summer for what promises to be one of the gigs of the year.

The concert will take place at the home of Kilkenny hurling on July 14.

The addition of the former Frames frontman, one of Ireland’s most talented songwriters, completes an already stellar line-up on the night.

American singer-songwriter Dylan has been a music and culture icon, particularly in the 1960s. In 2016, he was awarded the Nobel Prize in Literature “for having created new poetic expressions within the great American song tradition”.

Young, a Canadian rock and folk musician is famed for his reedy voice and personal lyrics. He’s been nominated for a slew of Grammy awards, winning three. 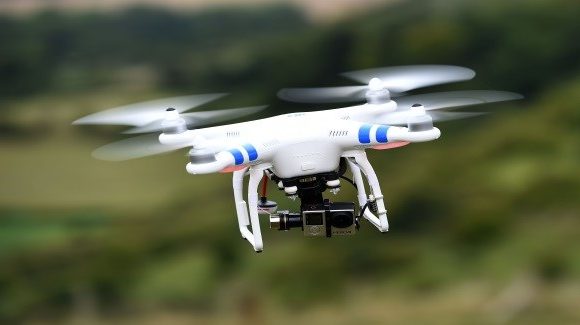