Gone in a flash: brazen thief legs it after stealing runner’s camera

AN opportunistic thief managed to ‘run-off’ with an expensive camera, owned by a Kilkenny jogger – who had left it out of his sight for just a moment.

The man had gone for a run at Knockroe, near Windgap, around 6pm on Tuesday, when the incident happened.

He had brought his camera, a Sony RX 100, with him to takes pictures while on his scenic run.

At some point during the run, the man left the camera down and when he turned around moments later to pick up the camera, it was gone.

A local Garda spokesperson said: “We ask people to be careful when carrying expensive equipment on their person and to be mindful of its whereabouts at all times.”

Gardai in Kilmoganny are investing, and ask anyone who may have information, or who may have been offered a camera matching the description, to contact them on 051 648002.

All aboard! 10,000 commuters use new Kilkenny City Bus Service 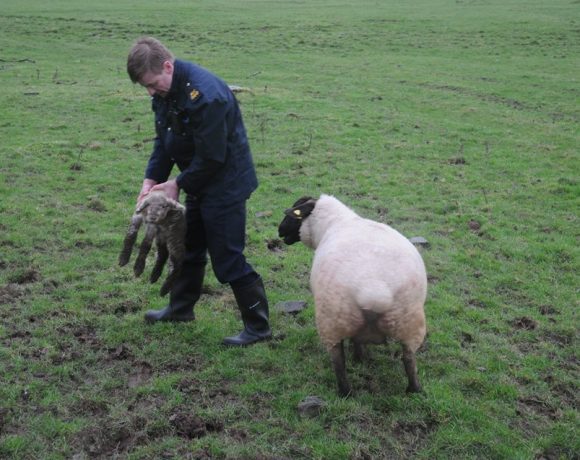 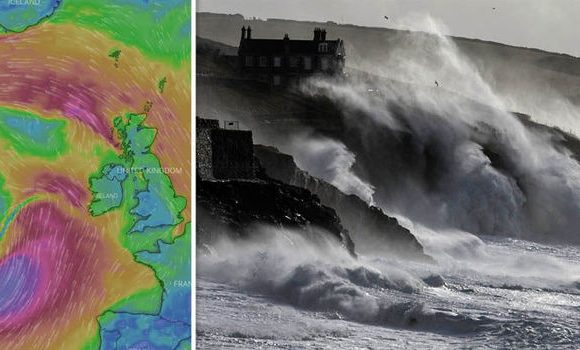