European Parliament votes in favour of designating Russia as a ‘State Sponsor of Terrorism’, financial supports for Ukraine.

Symbolic votes in support of Ukraine are significant, but ultimately concrete measures alone will save lives and help Ukraine to rebuild, reacts Grace O’Sullivan, MEP for Ireland South following the vote in Parliament today.

The European Parliament today voted in favour of a resolution, calling for the designation of the Russian Federation as a ‘State Sponsor of Terrorism’ and the inclusion of Russian-funded armed groups such as the mercenary Wagner Group in the EU list of entities involved in terrorist acts. The Resolution calls for the ‘comprehensive international isolation of the Russian Federation’ and the closure of state-affiliated Russian institutions in Europe.

Speaking from the Parliament in Strasbourg, Grace O’Sullivan, MEP for Ireland South said, “I welcome today’s vote. Putin’s Russia continues to terrorise an entire nation as we speak. Solidarity with the people of Ukraine and condemnation of Russia’s horrific atrocities is massively important. However, I am more focused now on getting actual help to Ukraine in terms of funding, debt forgiveness and humanitarian aid rather than another statement or resolution from the European Parliament.”

“Ultimately, ‘State Sponsor of Terrorism’ is an American term that does not exist in EU or international law. It is more significant to me that we voted this week for an €18bn package and a fundamental shift in how EU funding is granted to Ukraine. Yesterday we voted to change EU processes so that financial support to Ukraine is more efficient and long-term, rather than a piecemeal donation here and there. It is also now vital that we are not just adding to Ukraine’s long-term debt in an unsustainable manner, but supporting her institutions and people.”

Grace O’SULLIVAN in the EP in Strasbourg 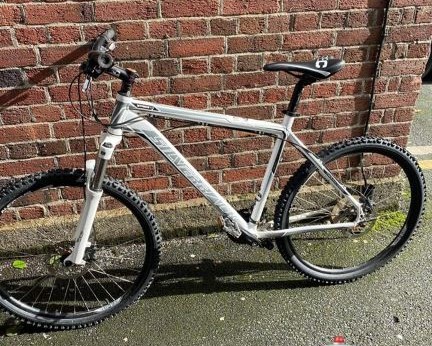