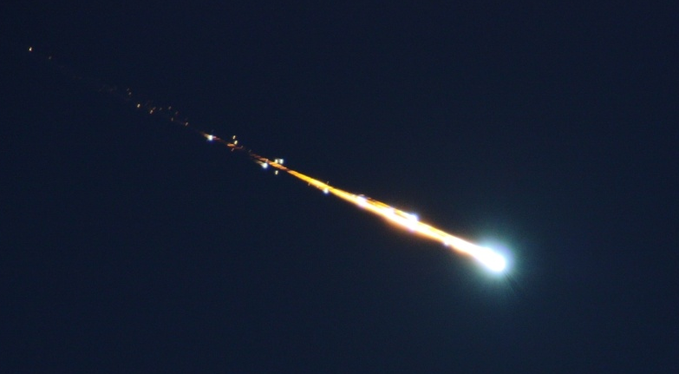 SOME called it Boris Johnson’s Brexit proposal, other screamed the apocalypse but something in the skies caught the eyes of observant Kilkenny people last night.

Shortly after 9pm last night an unidentified object, in the guise of a fireball was seen whizzing across Kilkenny’s skies with sightings reported as far away as Scotland. All had similar experiences, seeing three of four lights in a line flashing across the sky.

People who saw it took to social media to post videos of the unusual event, all reported seeing a burning bright light travelling from west to east flaring and then within seconds disappearing.

Astronomers and weather experts were inundated with requests from social media users for answers – Are we about to be made extinct like the dinosaurs? Is it something Donald Trump made? Is it Brexit?

An astronomy group in Limerick believes they found the answer – a 12-year-old Chinese military satellite re-entering the Earth’s atmosphere. 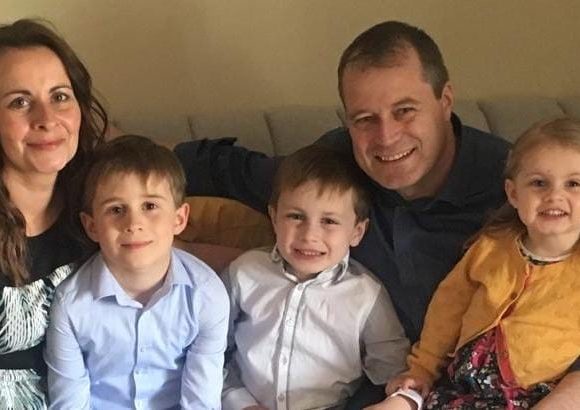