A new development consisting of 85 homes in a Kilkenny town has finally been approved by the local authority.

Bolton Homes Limited originally submitted plans for the large development near Callan town centre in January, but the council subsequently requested further information about the development.

The plans were resubmitted this month and now the council have given the go-ahead for housing scheme.

The new development will create a home for more than 340 people and potentially increase the population of Callan by up to 15%.

A new créche is to be built as part of the plans as well as extra parking facilities and a new entrance from neighbouring Roselawn estate. 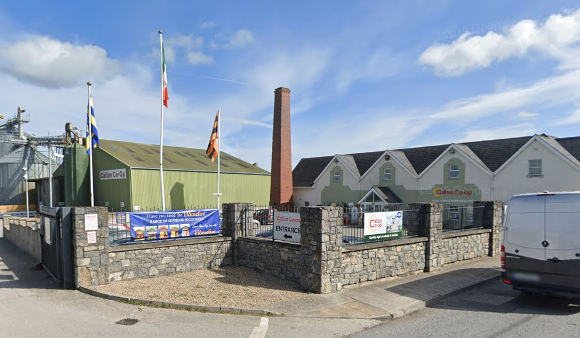