A gun safe was stolen during a break-in at a house on the outskirts of Kilkenny city.

The burglary occurred at Highrath, Maddoxtown, sometime between Tuesday, February 25 and Tuesday, May 5.

A local Garda spokesperson confirmed the unoccupied house was entered via a rear door which was forced open.

The rooms inside the house were ransacked, and a hoover and an empty gun safe were taken.

Gardai have urged anyone who noticed any suspicious activity in the area to contact Bennettsbridge Garda Station on 056 772 7112. 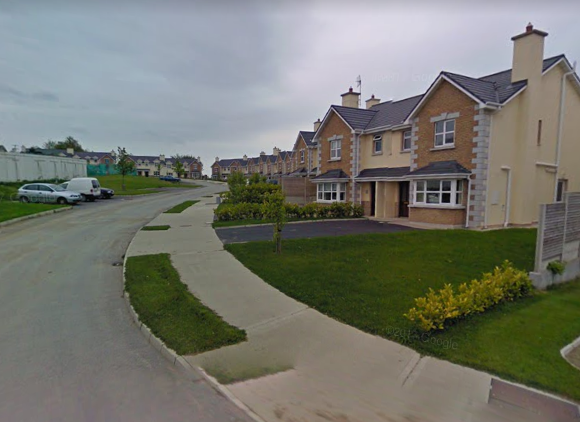 Plans for new development of 35 homes in Kilkenny town