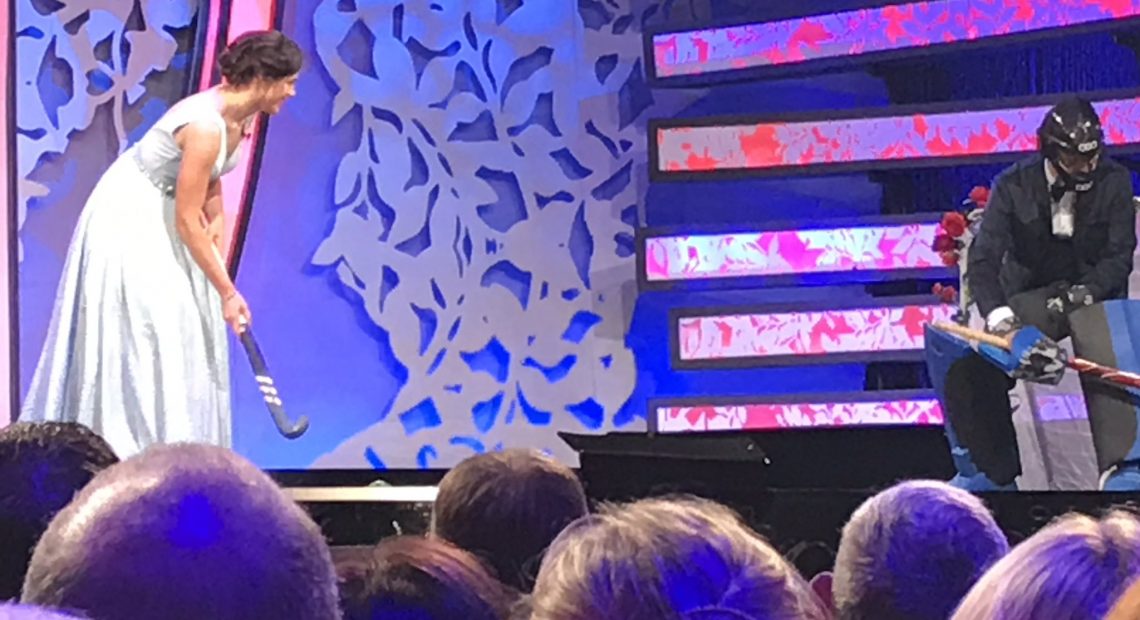 KILKENNY’S Clodagh Cassin proved to be a huge hit on the international Rose of Tralee stage last night – in more ways than one!

The talented Irish hockey international scored a historic first after she almost floored Rose host Dáithí Ó Sé with a direct hit on the forehead.

Clodagh gave an impressive display of her hockey prowess as part of her performance last night.

And she had the crowd in stitches as she dressed Dáithi up in full hockey goalkeeper regalia, complete with protective gloves, boots, knee pads and a helmet.

But this wasn’t enough to save poor Dáithí as one of her shots hit the stunned presenter square on the forehead.

Speaking to KilkennyNow.ie today, an elated but hoarse-sounding Clodagh said she had “an absolute ball” last night.

“I think the hockey was a great hit. I got lots of messages from people saying it was very funny and ‘well done on hitting him on the head’,” she laughed.

“But I had a ball. It was such a great experience and a great confidence boost to be able to say I’ve stood up in front of that many people. Forget about the fact that it was televised, to stand up in front of the whole Dome full of people feels like such an achievement, to speak well and represent your county and your family.”

Before their hockey showdown, Clodagh told Dáithí she isn’t the first member of the Cassin family to represent her county.

Her mother Alison was a Queen of the Land contestant, while her dad Liam is a former Macra na Feirme Bachelor of the Year who has represented his county at the National Ploughing Championships.

Clodagh has just completed her four-year Agricultural Science degree at UCD and is beginning a PME (Master’s in Education) next month with the intention of becoming a secondary school science teacher.

The Sports-mad Kilkenny woman has represented Ireland at hockey from the under-18s up to senior level and received a scholarship to UCD for her talents on the field.

The 2019 Rose of Tralee will be crowned tonight. 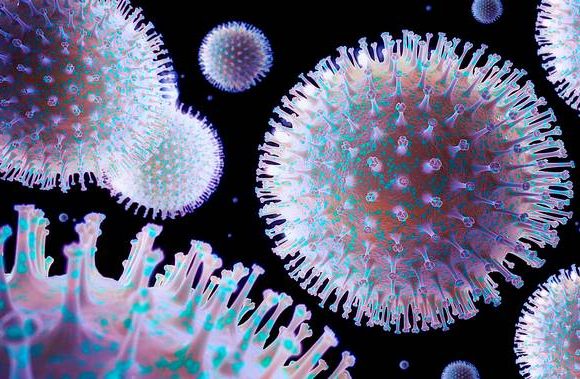 FLU ALERT: Kilkenny people urged to get vaccinated amid surge in new cases 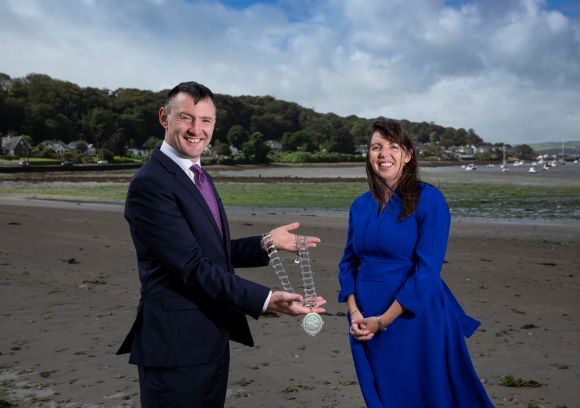