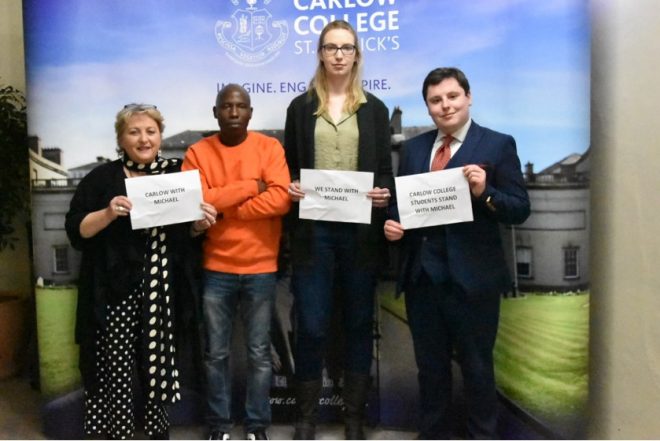 Local students have rallied around a classmate who has been given three-weeks to leave the country or face being kicked out.

Michael Chrichton Usiku, originally from Malawi, was recently issued with deportation papers and instructed to leave the country by December 29 after an administration mix up.

The only person who can reverse that decision now is Justice Minister Charlie Flanagan.

An online petition has been set-up by Michael’s colleagues in Carlow College asking the Minister to reverse his decision to send him home and allow him to continue his studies.

Michael, who is studying a Social, Political and Community degree, received his deportation order as the result of failing to produce documents confirming his attendance at the college. This was an impossibility at the time as the college had not confirmed his place in the course.

He has been living and working in Ireland for five years and has never once has he claimed assistance from the state and intends funding his college course through working.

Yesterday, Carlow Council voted to send a letter to Minister Flanagan asking him to reverse his decision, while the online petition has close to 1,000 signatures.

The petition can be found at https://my.uplift.ie/petitions/keep-michael-in-ireland. 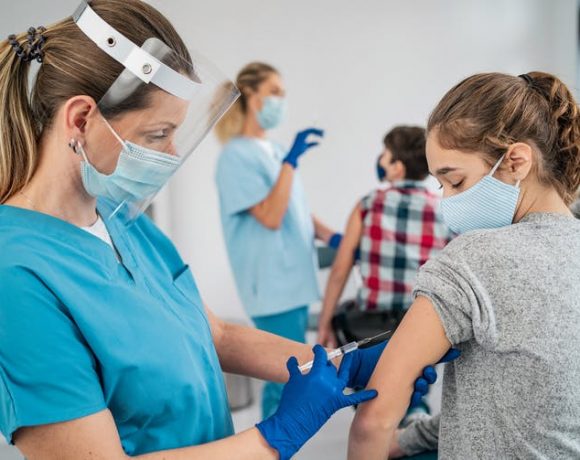 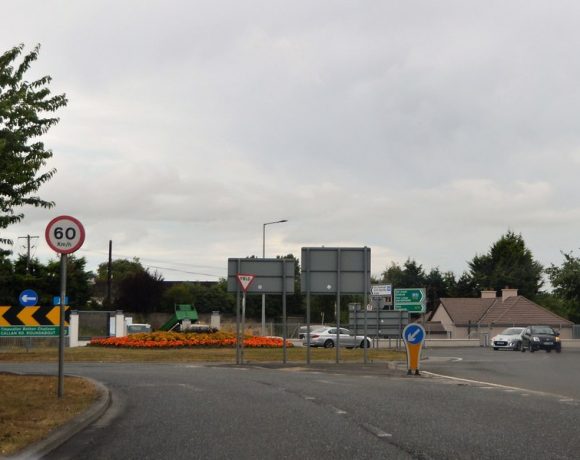