In the swing: Kilkenny golf resort named among World’s best 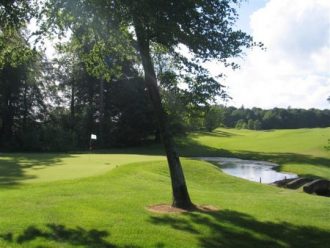 A Kilkenny golf course has been included on a list of the Top-100 courses in the world by a leading magazine for the sport.

Mount Juliet Estate and Golf Resort has been named the 80th best golf course in the World by Golfscape’s Top 100.

Mount Juliet is joined on the list my numerous other Irish courses such as Adare Manor, Druids Glen, Portmarnock, Old Head of Kinsale, Lahinch and Royal County Down which came in second.

Of the course in Mount Juliet the magazine said: “Opened in 1991, the Jack Nicklaus Signature Design is a visionary parkland course set across 180 acres of rolling Irish countryside. Playing host to numerous exceptional tournaments, Mount Juliet will be hosting the Dubai Duty Free Irish Open for the first time in 25 years!”

This coming May the biggest event in the Irish golfing calendar returns to the Thomastown hotel for the first time in 25 years. The first players teeing off on May 28 for the Dubai Duty Free Irish Open which this year boasts a prize-fund of €7 million.

The tournament would provide a huge economic boost to the local area. It’s estimated, €7 million was spent in Lahinch during this year’s Irish Open, while the worldwide TV coverage will have long-term benefits for the local economy. 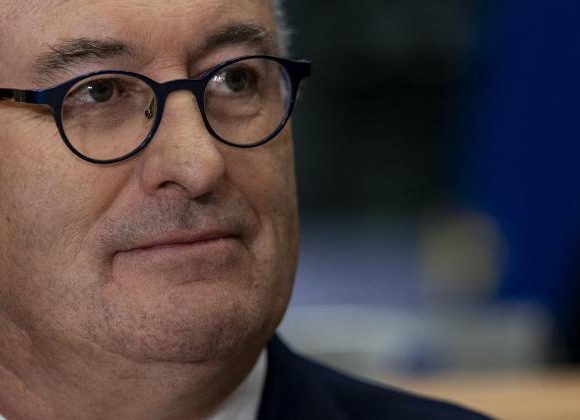 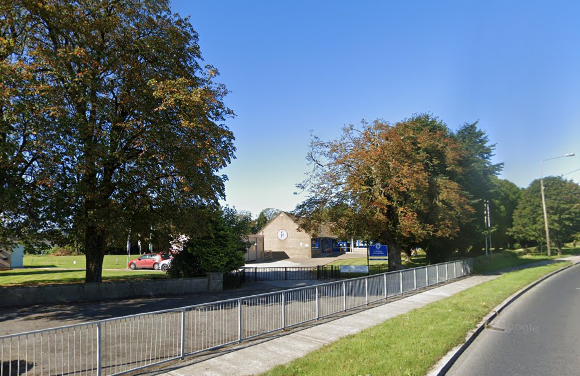