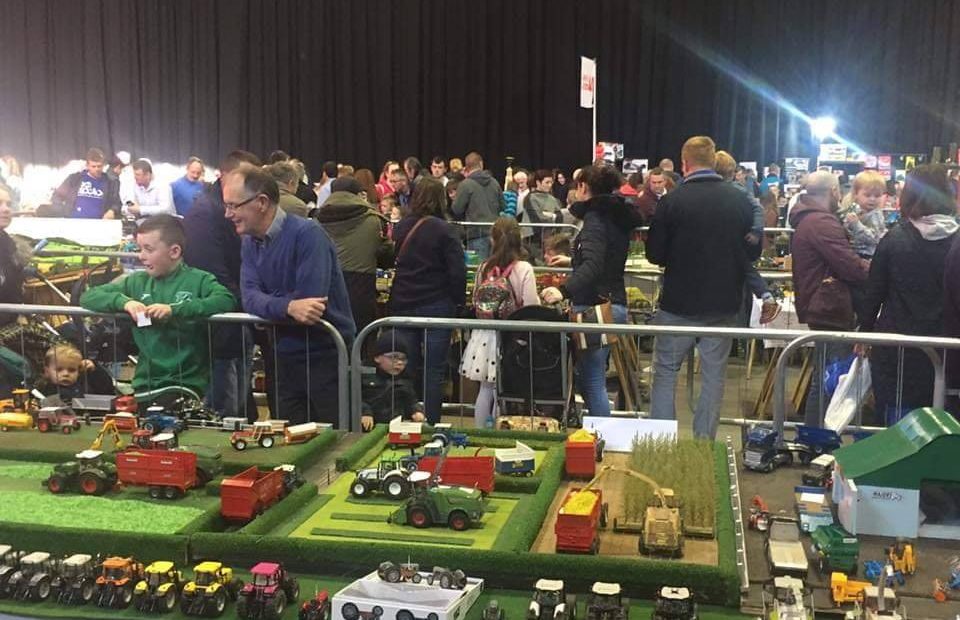 AN annual event on the Kilkenny exhibition calendar has had to be cancelled due to spiralling insurance costs.

This year’s Kilkenny Model Toy Show, Ireland’s largest indoor event for model collectors and would have been in its ninth year, has been pulled.

Organisers of the event in The Hub in Cillin Hill made the announcement on their facebook page.

IN a statement released, they said: “Due to hugely inflated insurance costs which have increased five fold in the last four years, we have had to make the hard decision to postpone the show for this year,”

Last year’s show had 20 exhibitors with over 60 displays covering farming, construction, forestry, lorries, trains and cars and was a great networking event for collectors.

SUNNY DAYS: best weather of the year could hit Kilkenny this week 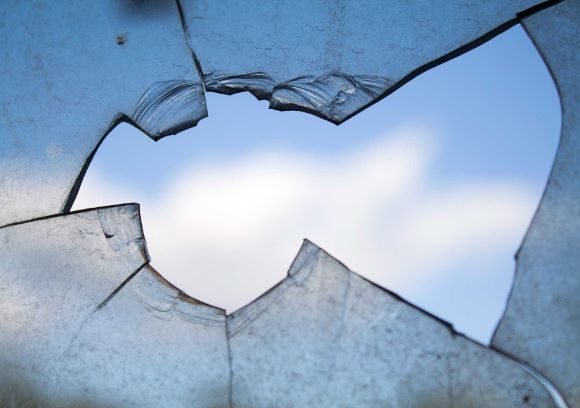 THROW-IN: Your complete guide for all the upcoming Kilkenny GAA fixtures