ISIS bride Lisa Smith due back in Ireland tonight. May face prosecution – Taoiseach 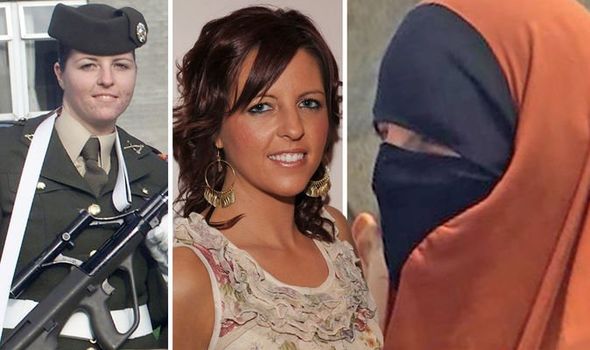 ISIS bride Lisa Smith will be questioned by anti-terrorism gardai when she arrives back in the country, Taoiseach Leo Varadkar has said.

The former Defence Forces member is due to fly back to Ireland tonight, along with her two-year-old daughter.

Speaking to RTÉ, Mr Varadkar confirmed plans have been put in place to care for Smith’s child when they arrive in Ireland. The Defence Forces and the child and family agency TUSLA are involved.

The 38-year-old is due to return to Ireland after she was detained by Turkish authorities.

Garda Commissioner Drew Harris earlier said he presented the plans for Smith and he was satisfied they were “appropriate” and “proportionate”.

An Garda Síochána will have the primary responsibility for Smith when she arrives back in Ireland.

Smith converted to Islam and travelled to Syria to join the Islamic State group in 2015.

She has denied she was involved in terrorist activities there, but is now the subject of a criminal investigation and will be interviewed by gardaí when she returns.

Mr Varadkar has indicated Smith may face prosecution after she is questioned by gardai.

MICHAEL WOLSEY: Why I give short shrift to men in shorts 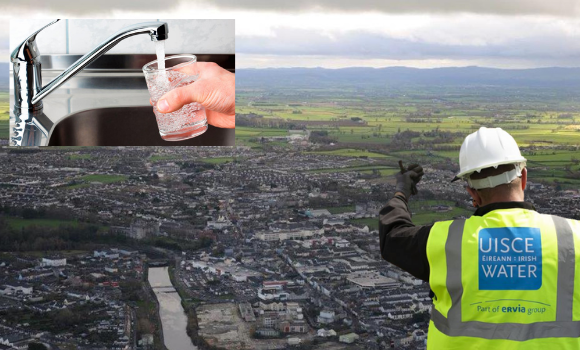