WE’RE in for another beautiful day today, with temperatures rising to as high as 16-17 degrees in Kilkenny and throughout Leinster, Met Éireann has said.

But, alas, our summery joy is not set to last, as the national forecaster predicts another turn for the worst from tomorrow as temperatures drop again.

Met Éireann said mist and fog patches, with “a little local drizzle” will hang over Kilkenny and Leinster this morning.

However, this will clear later in the day as temperatures rise to at least 16 degrees, leaving Ireland as warm as Barcelona.

Met Éireann added: “Mist and fog will lift from most areas on Thursday morning but will linger throughout the day in some southern and western coastal areas.

“Patchy rain will edge in across parts of the northwest but it will be largely dry elsewhere across the country with sunny spells developing.

“Maximum temperatures will range 13 to 17 degrees.”

Carlow Weather guru Alan O’Reilly revealed the mercury rose to as high as 16.4 degrees in our neighbouring county yesterday.

He said on Twitter: “Up to 16.4c at my station and also 16c at Phoenix Park with some good sunny spells in Eastern areas.”

Sadly, the good weather is not likely to last, with Met Éireann forecasting showers and cooler temperatures on Friday.

MICHAEL WOLSEY: A light from heaven? Not in my back yard! 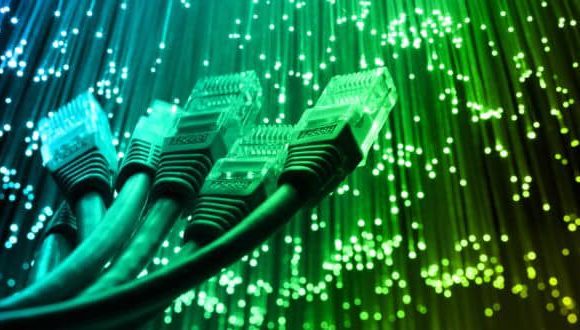 Kilkenny villages wish to walk in a wifi wonderland

WEATHER UPDATE: See what’s in store for Kilkenny this week