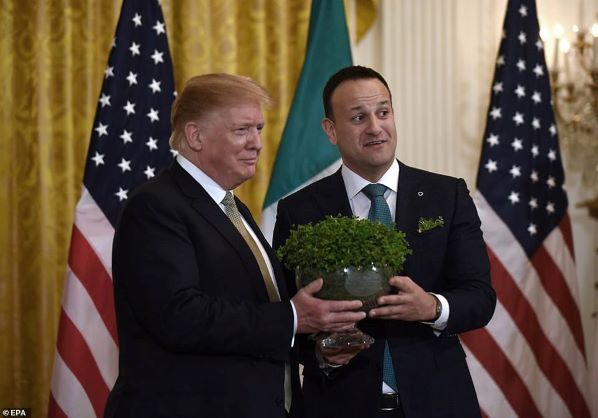 KILKENNY Crystal has begun making replicas of its beautiful shamrock bowl which was presented to US President Donald Trump in the White House on St Patrick’s Day.

Images of Taoiseach Leo Varadkar presenting the Kilkenny Crystal bowl to President Trump were beamed all over the world, giving the Callan-based company, which celebrates its 50th birthday this year, an incredible publicity coup.

Speaking to KilkennyNow.ie, owner Richard Clancy revealed they already have a spare replica in stock, which was made in case anything happened to the original in transit to Washington DC.

And he said they’ll be keeping a few more replicas on display at their Callan studio in advance of some expected orders from the US.

“We’ll be making a few more [replicas], we’ll maybe keep two in stock at any time depending on sales,” added Richard.

But he added: “You wouldn’t want to have too many of them just in case – a lot of hours go into producing them!” 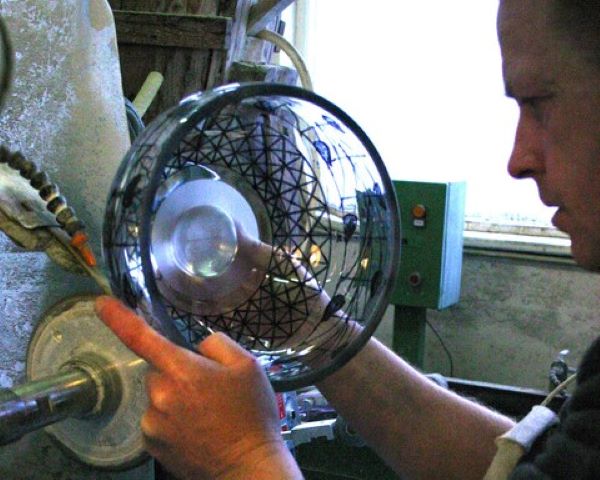 Kilkenny Crystal was founded half a century ago this year by Richard’s father Patrick Clancy.

Richard said they were delighted to be chosen to design and craft the bowl this year to mark the occasion and also because of Callan’s connection with the White House, which was designed by local man James Hoban, who used the design of Leinster House as an inspiration for the iconic building on 1600 Pennsylvania Avenue.

The fact that Kilkenny Crystal now has its own product in pride of place at the White House is sure to generate more interest, and hopefully more business, for the innovative craft company.

Richard added: “You’d hope you’d get something from it, whether that’s from more US visitors coming here who’d like to have a replica of what’s in the White House, or from people at home.

“We’ve had a very positive reaction so far, lots of people wishing us well. It’s nice the fact we haven’t done it before, especially when Kilkenny is such a centre for crafts, and we were very happy to get it on our 50th birthday.” 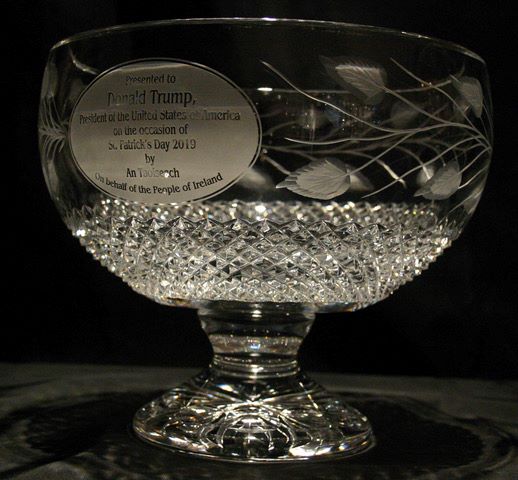 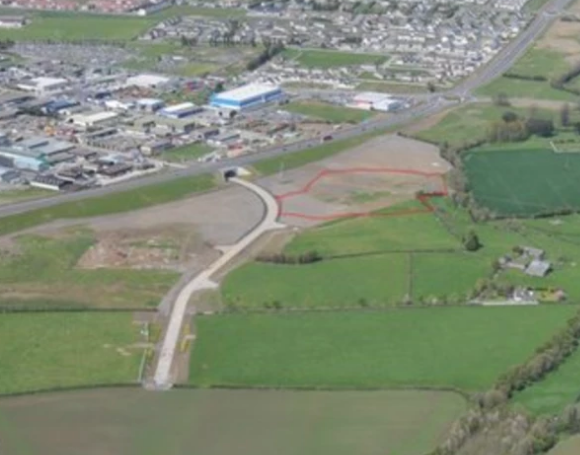 Decision on 16-bedroom Kilkenny hotel ‘due within weeks’

Burglars drive off with €1,500 trailer after sneaking into Kilkenny property under cover of darkness