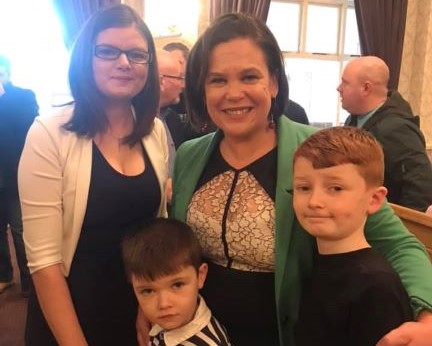 CLAIMS from political parties that they are encouraging more female participation in politics are just “waffle” and the entire system in Leinster House puts women at a huge disadvantage, a TD and young mother has claimed.

Kilkenny TD Kathleen Funchion was overjoyed when she was propelled into the Dáil following her breakthrough at the last general election.

Despite being in opposition, the Sinn Féin spokesperson for children and youth affairs has been centrally involved in three Private Members Bills (on autism strategy, student housing and rights of childcare workers) that have succeeded in getting passed in the Dáil.

She admits it’s “slow progress” trying to effect meaningful change but is glad to be able to raise vital local issues such as maternity services and housing on a national platform, tackling senior ministers and often, as she describes it, trying to “embarrass them into doing the right thing”.

However, in an inteview with KlikennyNow.ie, the 38-year-old mother of two young children, sons Emmet (12) and Finn (8), said the decades-old system in our corridors of power puts women and mothers at a complete disadvantage to their male counterparts. And she is scathing of what she describes as the “zero family friendly practices” in Leinster House.

“There’s been a lot of talk about encouraging more women to take an active part in politics but unfortunately it’s total waffle, that’s what it is,” said Deputy Funchion.

“Everyone’s situation is different, but the Dáil is certainly not family friendly. If you look at the areas where political parties are running women, it’s nearly always in winnable seats. So they’re talking at the sides of their mouths about female participation, 100 per cent.

“The reality is that, for the majority of women getting involved in politics, it’s a hard slog: you’re juggling a demanding job, kids, school runs … but the system doesn’t take any of this into account. Meetings go on for whatever length of time, they can be scheduled at short notice, the Dáil will sometimes sit until 11pm, midnight or 1am.” 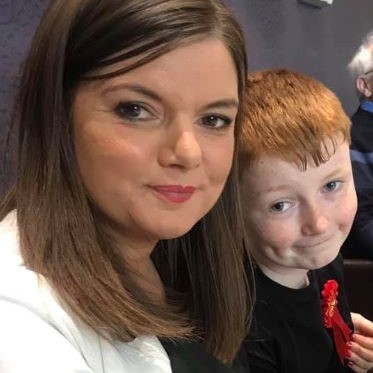 Unlike her Dáil colleagues, Deputy Funchion never stays overnight in Dublin. Instead she drives up and down the motorway to and from the capital every day the Dáil sits to ensure she’s at home when her children, who are aged eight and 12, wake up in the morning.

“I don’t stay overnight, it’s just not an option really,” she adds. “I did for a while in the beginning [after the last general election], but it didn’t have a great effect on the kids. The fact that I’m there in the mornings, even if I’m home late, they’re in bed, they know you’re coming home, they know you’ll be there is the morning and that is the priority. It’s tough.

“There not many young female TDs with kids in the Dáil, and fewer still who are in the single parent category. Thankfully I have great family support. My parents and my sister are brilliant and the party is understanding of my situation.”

There are, she points out, many simple and practical ways the powers-that-be could make the system far more family-friendly for our female politicians. But she claims the political will simply does not exist to change the status quo.

“It means having to change the system, and they don’t want to do that,” said Deputy Funchion.

“I mean, all it takes is to bring a degree of common sense into it. There’s no reason why the Dáil needs to start at 2pm on Tuesday, it could start at 12pm and finish earlier. There’s loads of different ways around it but they’re used to certain old school system and they’re used to men who don’t have to worry about who’s making the school lunch, who’s making sure the swimming stuff is in, is there a birthday party after school that needs to be taken care of – they don’t have to think about anything like that.

“It’s very much a man’s world in Leinster House.” 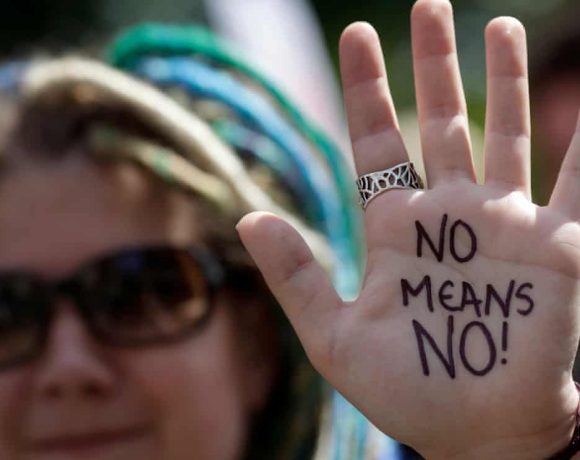