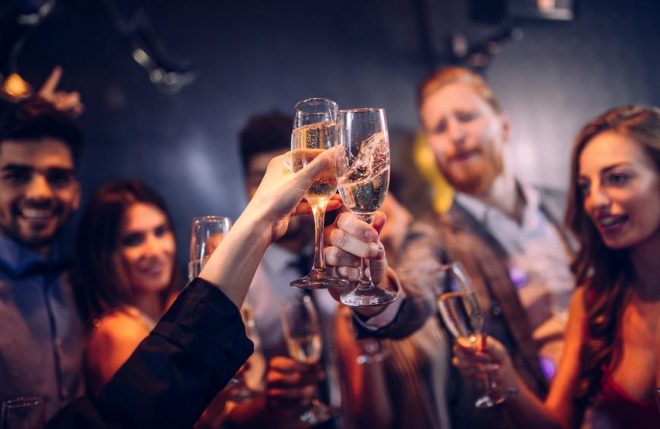 There are more Kilkenny people working now than they were during the Celtic Tiger era.

For the first time in nearly 12 years, unemployment in Kilkenny has fallen below 3,000 and less than 3% of the total population of the county is signing on the live register.

The latest figures from the Central Statistics Office reveal just 2,951 people signing on the live register in Kilkenny in September, down nearly 300 on the previous month (a near 10% drop).

The latest live register numbers fall below 3,000 for the first time since December 2007, when just 2,692 were signing on in Kilkenny.

The lowest recorded live register figures for Kilkenny (since the CSO began recording the data) was in May 2003 when just 2,163 people were signing. According to the census taken in 2002, just 80,339 were living in Kilkenny at the time. This represented 2.7% of Kilkenny’s total population signing on the live register.

The severity of Kilkenny’s economic bust is visible in the figures released by the CSO. In just 18 months between January 2008 and July 2009, unemployment more than doubled, with over 7,000 people on the live register in Kilkenny. It peaked in July 2011 when 8,003 people were signing on, or just under 10% of the total population of Kilkenny. 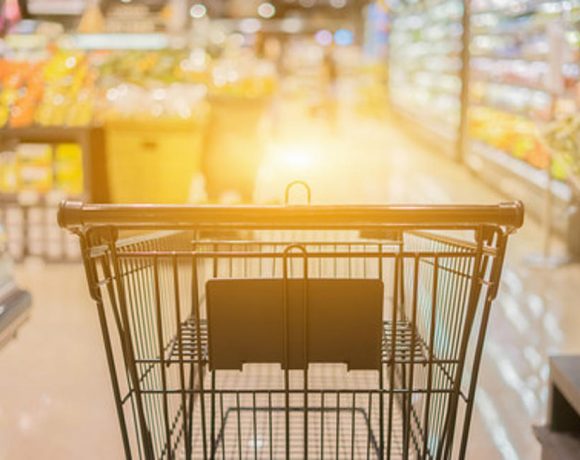 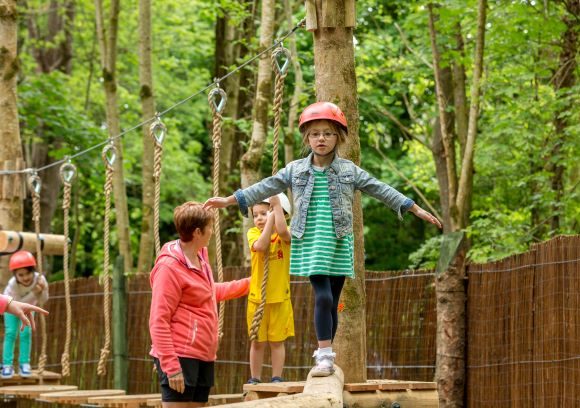 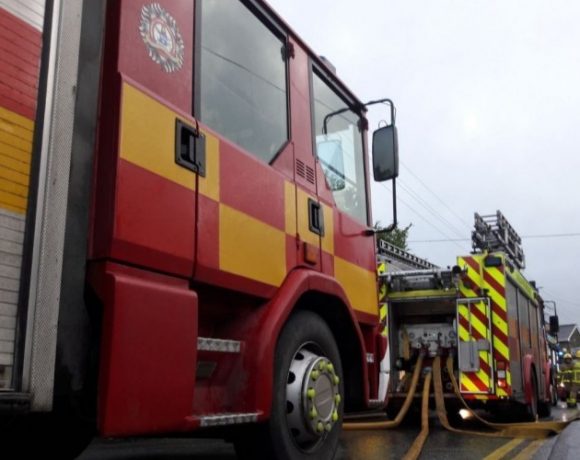 BREAKING: Kilkenny road closed off after truck bursts into flames