MICHAEL WOLSEY: Standing room only on the Misery Express

It is 8.14 and I am standing in a corridor on the Misery Express, as regulars call this morning train that runs from Dundalk, in Co Louth, to Bray in Co Wicklow.

I got on at the fourth stop, so my chances of being seated were nil. But we are standing comfortably enough with some people in the door wells and others straggling down the carriages. There is room to move and the man standing in front of me is even able to open a newspaper.

Two stops later and we are packed like sardines in a tin. My arms are pinioned to my side and I cannot easily turn around. The man in front is unable to fold his paper or turn the page, so until the train empties a bit in central Dublin – five stops later – we are both forced to look at the same item.

It is an advertisement for rail travel. It shows two people spread out over four seats, drinking coffee and looking at laptop computers open on the table between them. ‘Resdiscover the joy of the train,’ it says.

I wonder where you might do that. Not on the Dundalk to Bray train. And not on the Waterford to Dublin train either. Senator Jennifer Murnane O’Connor has described rush-hour conditions on that service as ‘a calamity’.

The senator was addressing, in particular, the plight of people in Carlow, where she lives. They board the train several stops down the line and so have no chance of a rush-hour seat.

I have seen people on this train standing from Thomastown and it is frequently jam-packed from Kilkenny.

So no, you are unlikely to rediscover the joy of the train on a morning run out of Waterford.

What about the Rosslare line? Maybe that’s where the passengers are relaxing with their coffee and computers, two of them sharing four seats.

Not according to Wexford TD, James Browne. He says commuters from his constituency would rather “get into their cars and battle the horrendous congestion on the M11” than face the crowded carriages.

And it’s as bad in the opposite direction. “Passengers travelling from Dublin to Rosslare are often left standing as far as Arklow before seats become available,” says Mr Browne.

I have have had the misfortune to travel on an uncomfortably packed train to Sligo, where a passenger suffered what appeared to be a panic attack, and on one to Cork where passengers squeezed into the luggage booths to escape the crush in the corridors.

Have the people who devise ads for Iarnród Éireann ever been on one of these trains? Have they ever been on any Irish Rail train?

Two years ago they came up with a slogan to the effect that the train services are so good passengers don’t want to get off. In truth, they are often so crowded you can hardly get on.

Before that there was the campaign with the infamous slogan,‘We’re not there yet, but we’re getting there’, which added insult to injury for thousands of passengers stuck on trains that were running late or not running at all.

Iarnród Éireann has ordered new carriages and promises that some of the over-crowding problems will be eased when they arrive, towards the end of 2021.

I live in hope, but experience has taught me to treat all Iarnród Éireann announcements with caution.

In the meantime, can I suggest a slogan for the next advertising campaign? Irish Rail: From bad to worse in twice the time. 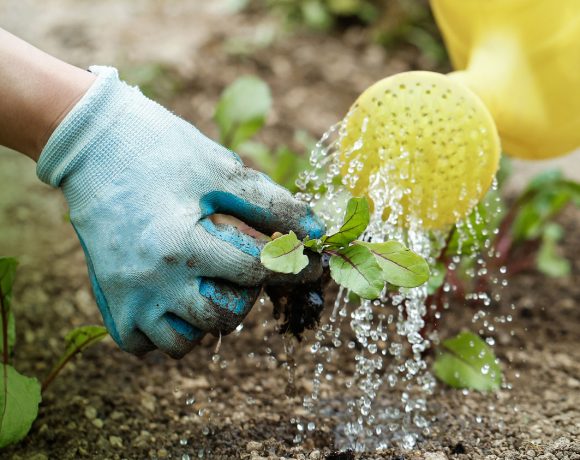 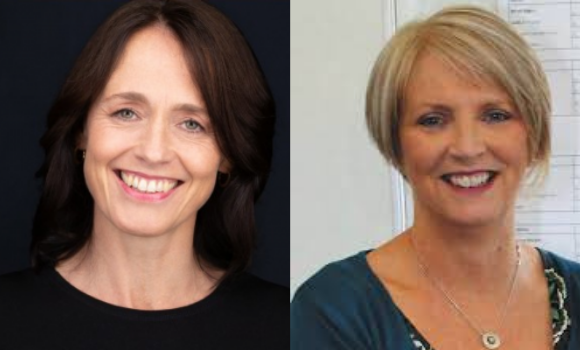