Jobs boom in Kilkenny and region despite pandemic: new figures 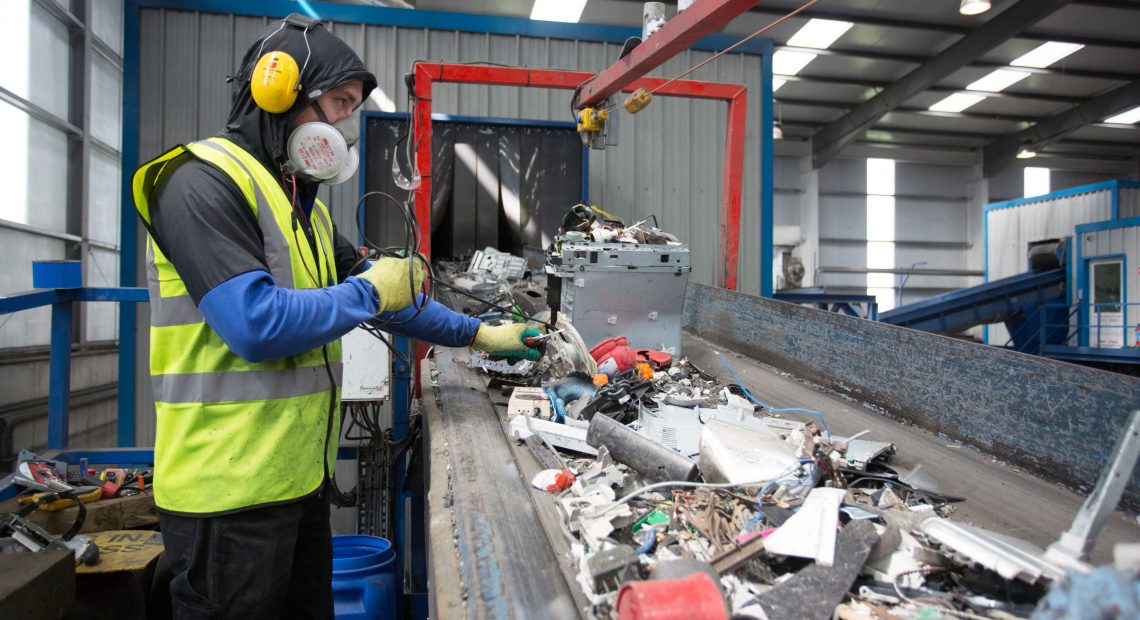 Despite the pandemic, some 17,500 new jobs were created in Kilkenny and the south east last year.

New figures released by the Central Statistics Office (CSO) show employement in the region grew by 9.3% last year, and by just over a third (34%) over the past decade.

A record 2.48 million people are now at work across the country, close to the 2.5 million target set in the Economic Recovery Plan published by Tánaiste Leo Varadkar last year.

And despite the imposition of restrictions at the end of last year, 17,500 jobs were still added in October, November and December.

Commenting on the figures, Kilkenny TD John Paul Phelan said: “It’s really encouraging to see South East region which is heavily dependent on tourism grow employment and add 17,500 jobs over the course of 2021. In fact, all 8 regions in Ireland recorded strong employment growth. Employment outside of Dublin increased by 156,800 or 9.7%.

“Balanced regional development is a priority for this government. The pandemic and Brexit remain risk factors for the year ahead and the Government will be monitoring the situation closely, but we have grounds to be hopeful. These impressive jobs figures are a testament to the exceptional levels of financial support the Government has provided workers and businesses over the last two years.”