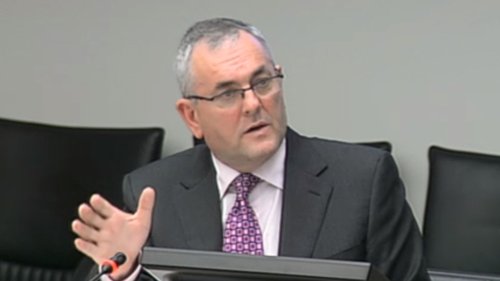 Deputy McGuinness has been a vocal critic of Mr Martin’s recent decision to back the Fine Gael-led minority government for another year.

In an email sent to party colleagues this week, titled ‘A Christmas message to all in Fianna Fáil’, he said: “Without consulting the Fianna Fáil Parliamentary Party, our National Executive or members of Fianna Fáil throughout the country, a tiny group of Oireachtas members and unelected party managers has taken a decision to continue with the Confidence and Supply Agreement up to a General Election in 2020.”

He said the party was told extending the agreement with Fine Gael was for the good of the country because of the possible impact of a no-deal Brexit.

However, he said few people believe this to be the case. He described social media commentary as overwhelmingly negative and said most political commentators are “laughing” at the decision to continue.

Deputy McGuinness believes Fianna Fáil will be “a lamb awaiting slaughter” until a General Election in early 2020.

Concluding the lengthy message, he urged Fianna Fáil members to play a part to shape the future of the party. 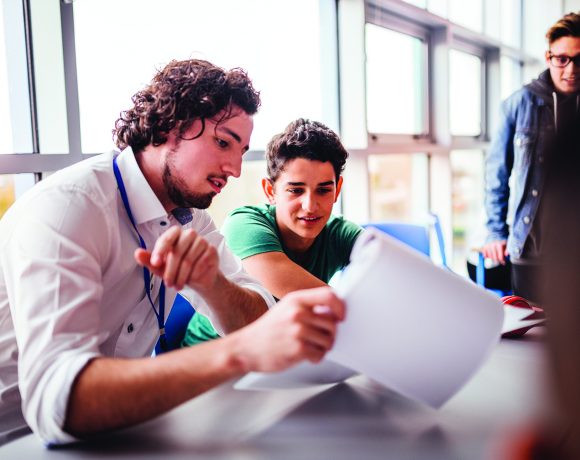 SPONSORED: Looking for a tutor to help a pupil or student with their studies? School Is Easy may have the answer 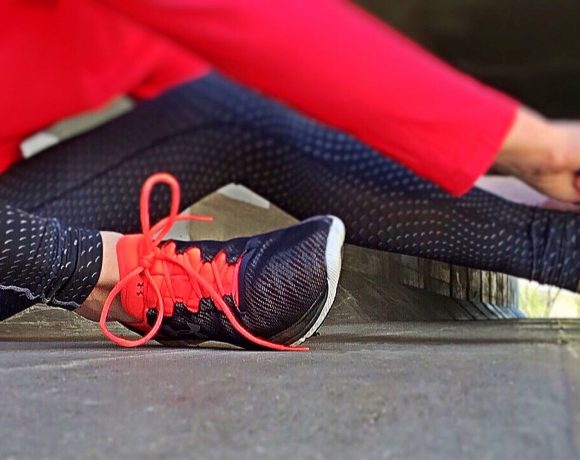 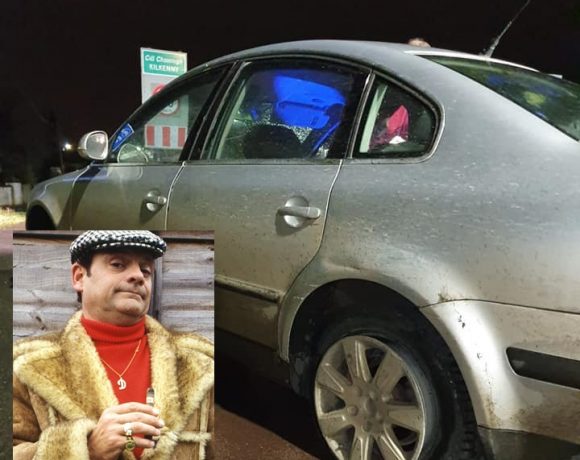