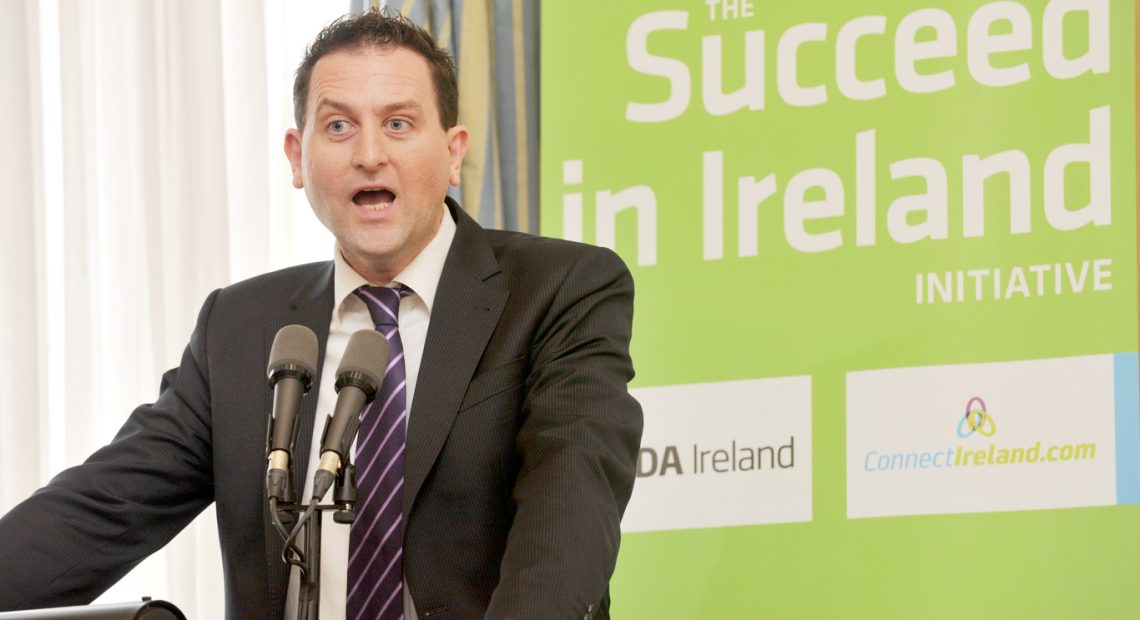 The founder of Kilkenny-based Taxback Group has featured in a new list of Ireland’s wealthiest people published today.

Terry Clune (47) came in 46th on the list published by the Sunday Independent, with an estimated fortune of €445 million, a significant jump of €40 million in the space of just one year.

Mr Clune established the hugely successful Taxback Group back in 1996 and the company now employs more than 1,500 people across the world. Its firm Transfermate Global Payments, also based in Kilkenny in the IDA Business and Technology Park off the Ring Road, exchanges more than €2 billion of currencies a year. 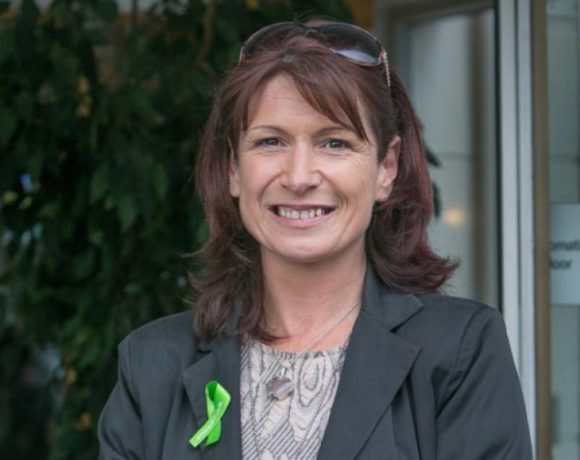 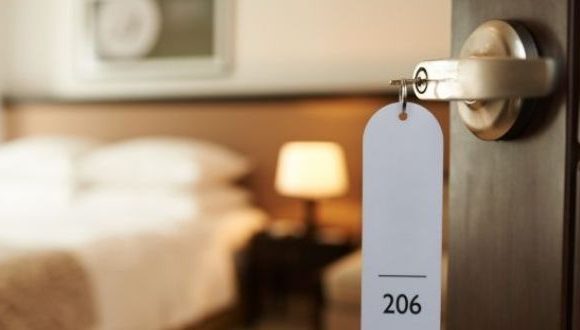