KILKENNY motorcyclists have been urged to “ease off the throttle” over the May Bank Holiday weekend.

Gardai and the Road Safety Authority (RSA) have urged bikers to keep within the speed limit ahead of the “high risk summer period”.

So far this year there have been four fatal collisions involving motorcyclists — three more than the same time last year.

Previous RSA research has shown that speeding is a factor in half (49%) of motorcyclist fatal collisions.

Preliminary results from a recent RSA survey of 450 motorcyclists, found that 12% of participants reported having been involved in a road collision in the past two years while three in five (59%) had a near miss in the same period.

July was found to be the most dangerous month for collisions involving motorcyclists.

Transport Minister Shane Ross said: “Over the coming months, as the weather turns finer, there will be more motorbikes on our roads.

“Motorcycle riding is fun and challenging yet it requires very high levels of knowledge, skill, and understanding. Any mistake on the road can lead to very serious consequences for all involved.

“We ask motorcyclists to act responsibly when using the road and thank the majority of bikers that do so. Equally I’m calling on drivers to be on the lookout for motorcyclists.”

RSA Chief Executive Moyagh Murdock added: “Motorcyclists account for approximately 12% of road deaths on average each year, but motorcycles represent less than 2% of the vehicle fleet in Ireland. That’s a staggering fact.”

“My message to these riders is to ease off the throttle and stick within the speed limits. Ordinary drivers need to be aware of motorcyclists, particularly in their blind spots, when turning, overtaking and at junctions.

“All road users must share the road safely and give space to others, particularly vulnerable road users — motorcyclists, cyclists and pedestrians.”

Last year there were a total of 15 motorcyclist deaths on our roads, just over 60% of which occurred on rural roads with speed limits of 80km/h or higher, including motorways. 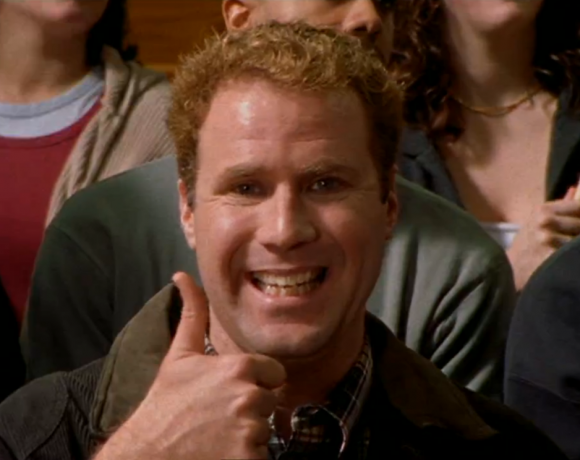