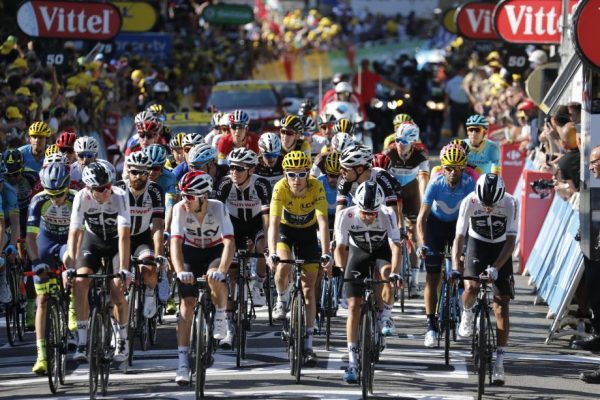 THE starting gun for this year’s Tour de France will be fired in Brussels, but the first leg of one of the world’s greatest sporting events will be much closer to home than you think.

The first stage will start and finish on the newly paved streets of Brussels, streets that have been paved in Kilkenny Limestone.

The Kilkenny Limestone company is nearing completion of a revamp of the Belgian capital’s city centre. This consists of laying down 35,200m2 of paving (over twice the size of Croke Park’s pitch) and four kilometres of kerbing.

The festival for the beginning of the tour and its first stage, or grand depart, will heavily feature the work of the Kilkenny business.

The fan zones situated on Place de Brouckère – a square surrounded by approximately 9000m2 of Kilkenny Limestone paving – is where the 22 teams will be introduced to the crowd and the focal point of the tour village.

While the race itself will cross the Anspachlaan, the Palace Square, and Grote Markt via the St Hubertusgalerijen, all areas created by Kilkenny Limestone.

The first stage of the Tour de France sets off from and finishes back in Brussels this Saturday. 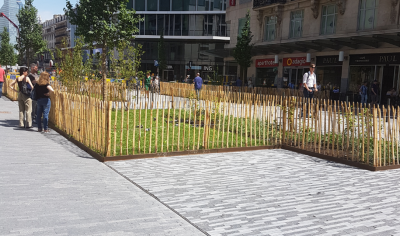 MICHAEL WOLSEY: Why Waterford’s airport will never be a high flier

Heavy showers will give way to sunny spells in Kilkenny today: Met Éireann