Kilkenny County Council’s effort to reduce energy by retro fitting streetlighting has received a national prize for being a smart inititative.

The local authority was named as winner of the best energy smart initiative category at the All Ireland Community & Council Awards announced over the weekend.

The award was handed over to Kilkenny council for its contribution to energy reduction initiatives.

Kilkenny Council came out on top in the category which recognises the efforts by local authorities to become more energy-smart in how it operates on a day-to-day basis. The local authority achieved that by promoting the use of energy in an intelligent and advanced way and demonstrated savings in energy.

The local council received the Best Energy Smart Initiative for their Streetlight LED Retrofit Pilot Project at the awards held in Croke Park over the weekend. 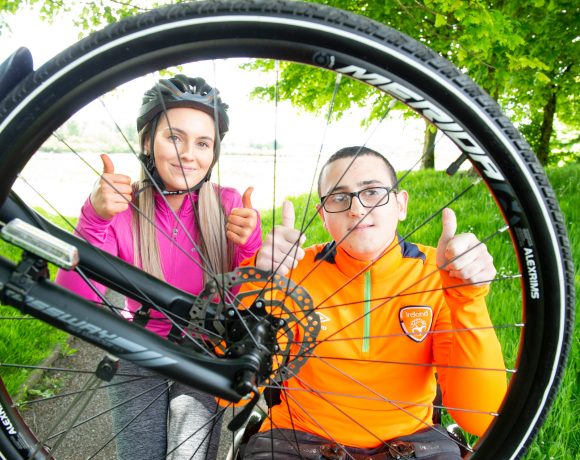 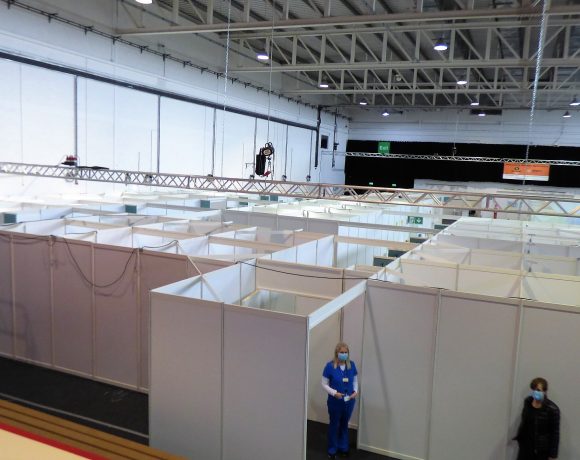