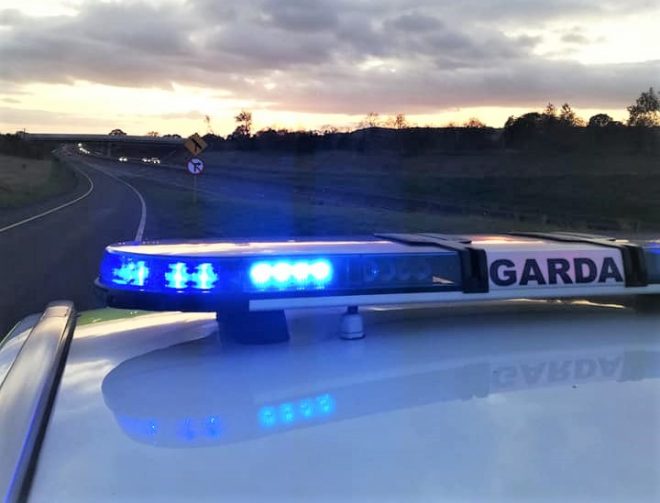 A motorist who emerged from the freezing fog on a Kilkenny road doing close to 180kph got a nasty shock when he was chased down by the gardai.

Thomastown Roads Policing Unit were out on the M9 Motorway near Paulstown just after 9am, when a car whizzed passed doing 173kph on the icy roads and through freezing fog.

Temperatures at the time were still below zero when the motorist was clocked at close to 60kph over the speed limit of 120kph. 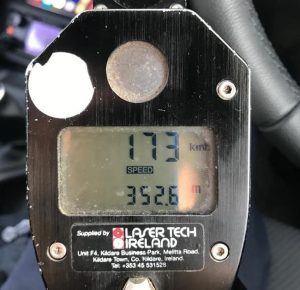 Gardai chased down the motorist, when they stopped, the motorist was hit with three penalty points and a fine.

A local garda spokesperson said: “It is the responsibility of all drivers to drive within the speed limit while also being conscious of prevailing road conditions and reducing your speed appropriately.

“Expect the unexpected. Let’s slow down and everyone arrive alive.” 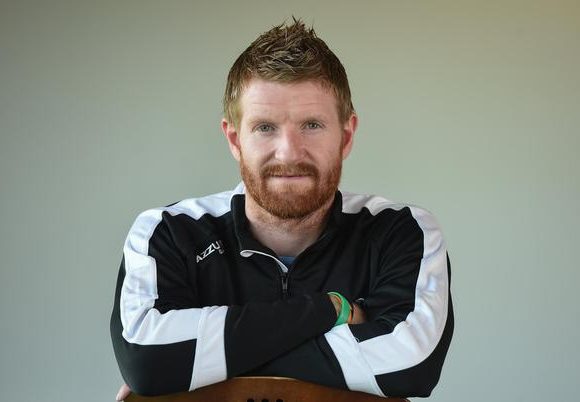 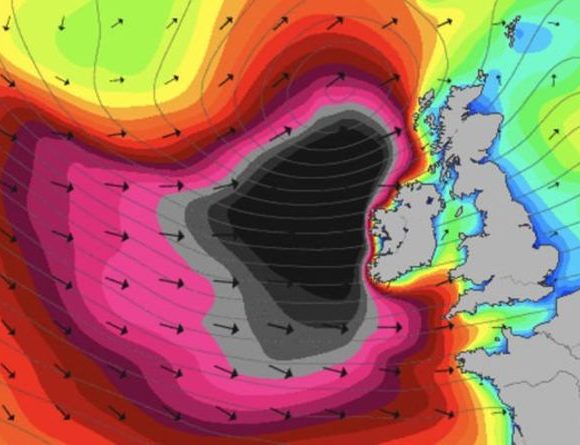