EUROS: Once more unto the breach: Ireland into the play-offs as they draw with Denmark Ireland’s hopes of qualifying directly for Euro 2020 have been dashed after they failed to beat Denmark tonight in the Aviva Stadium.

Despite one of Ireland’s best performances in years, the boys in green could only manage a 1-1 draw in a pulsating atmosphere in Dublin.

After battling back to draw level when Matt Doherty headed into the Danish net it looked like Ireland might just pull it off as they lay siege to the Danish goal.

Castlecomer’s Sean Maguire was sprung from the bench with ten minutes to go and added to the siege on the Danish goal.

But it was not to be and focus now turns to Friday, when the play-off draw will be made and Ireland will learn their opponents for next March. 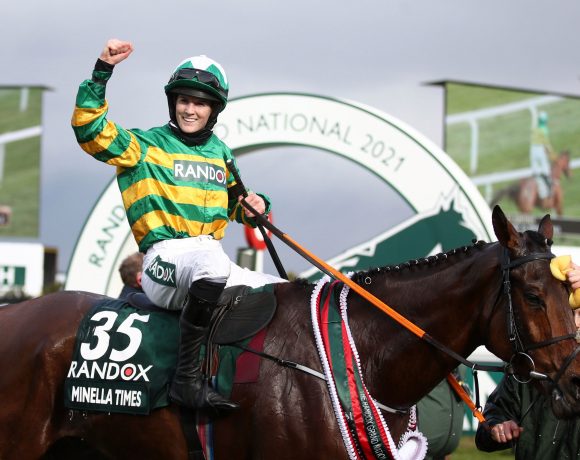