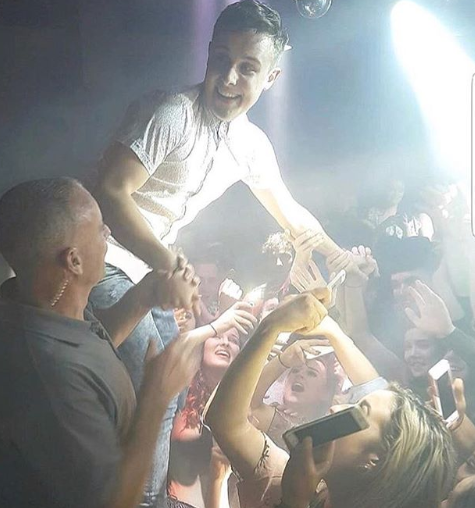 AN internationally renowned Kilkenny DJ and producer whose music has been streamed more than 24 million hits online is about to unleash his debut single on the world.

Welshy, AKA Ross Walsh from Threecastles, will release his debut single ‘Trying To Reach You’ this Friday.

The 21-year-old has managed to fit a lot over the last three years. Welshy first came to prominence as a Leaving Cert student in 2016 when he sampled Caitlin Maude’s poem Géibheann. In a matter of weeks, the resampled poem amassed over 200,000 hits.

Since then he has gained a huge following and has remixed tunes for Kodaline, Kygo and the Chainsmokers.

Welshy recently signed to UK label Good Soldier (home of Gavin James and Freya Ridings) and is set to embark on his biggest Irish tour so far later this month.