Kilkenny drivers will be hit with increased penalties depending on how fast they are caught driving above the speeding limit under new laws approved by the Government today.

The Cabinet today approved his proposals, replacing the current system whereby all fines are set at three penalty points and an €80 fine no matter how fast a person is driving.

The new laws approved will see incremental fines and points depending how fast a driver is clocked over the speed limit.

If speeding motorists fail to pay the fixed charge and are convicted in court they face a fine of €1,000 for the first offence and €2,000 for the second and subsequent offence. If a second offence happens within 12 months, they could face jail time.

Speaking after the announcement that his plans had been approved by Cabinet, Minister Ross said: “The objective is not to penalise people but to change behaviour. We don’t want to catch people speeding; we want to encourage them to stop speeding so as to prevent deaths and injuries on our roads. 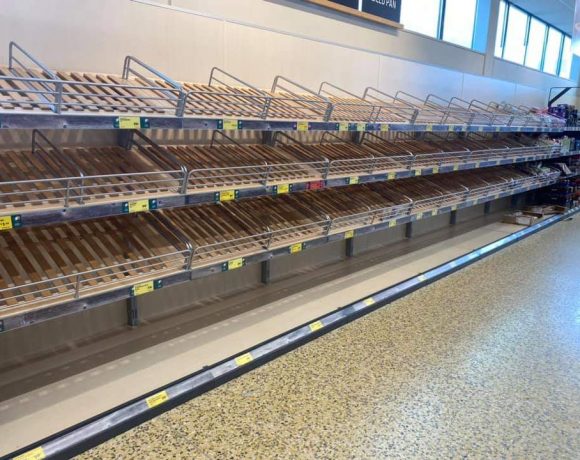 COVID-19: Calls for people not to stockpile fall on deaf ears as Kilkenny supermarket shelves empty 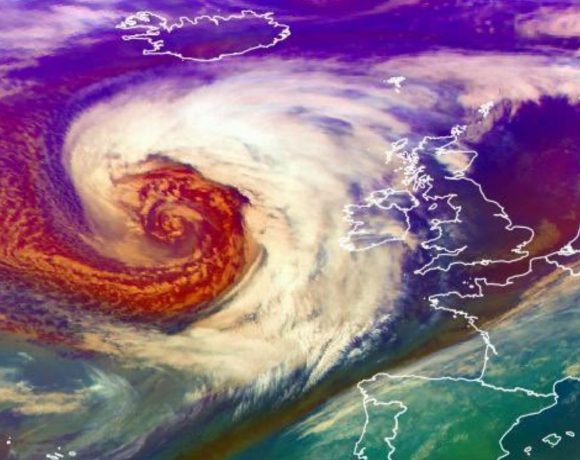 STORM BRENDAN: Thousands without power in Kilkenny and South East, trees down and trampoline loose on motorway