Former minister and author Mary ‘Mammy’ O’Rourke will be a keynote speaker at the training day event, which takes place at the Sheraton Hotel in Athlone.

Ms Cullen, who is standing in the Callan-Thomastown electoral area, will be among the party’s female candidates attending the seminar, which Fianna Fáil said was organised “to provide advice and support” ahead of the local elections in May.

Fianna Fáil National Equality Officer Christabelle Feeney said: “Fianna Fáil recognises the importance of encouraging more women into politics and has been working over the past number of years to increase participation levels at both a local and national level.

“Events such as the Campaign Bootcamp are important and will allow our candidates to exchange ideas and experience, and to learn from experts in the field. These Bootcamps were held in the run up to the last General Election and proved very worthwhile. These engagement events are one element of a wider support structure which is focused on encouraging a new generation of women to become more politically active.”

“As Fianna Fáil’s first female deputy leader I am acutely aware of the challenges a political life poses. Prior to the last General Election I travelled around the country, talking to women who are interested in politics, to encourage them and to stimulate them to take part in public life.

“I hope to do likewise for the local electoral candidates, who, if elected will represent the frontline of our democracy. I think we need to impress upon them the importance of having the skills to thrive in our modern society. I believe that women need to succeed on their own merits, be equipped with the skills to forge ahead in life, to be persistent and to deal with any setbacks that come their way,” Mrs O’Rourke added.

WEEKEND WEATHER: Sunny spells forecast for Kilkenny to put spring back in our step 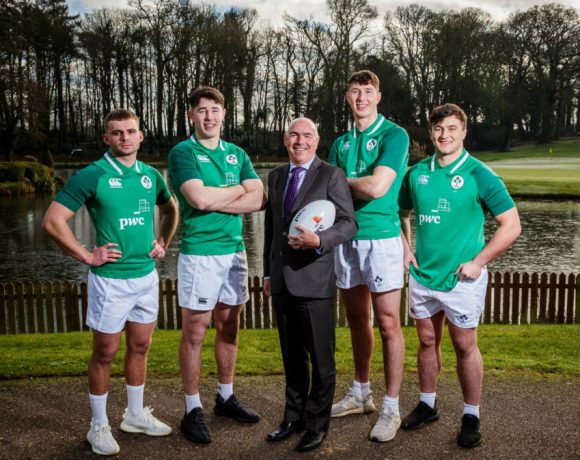