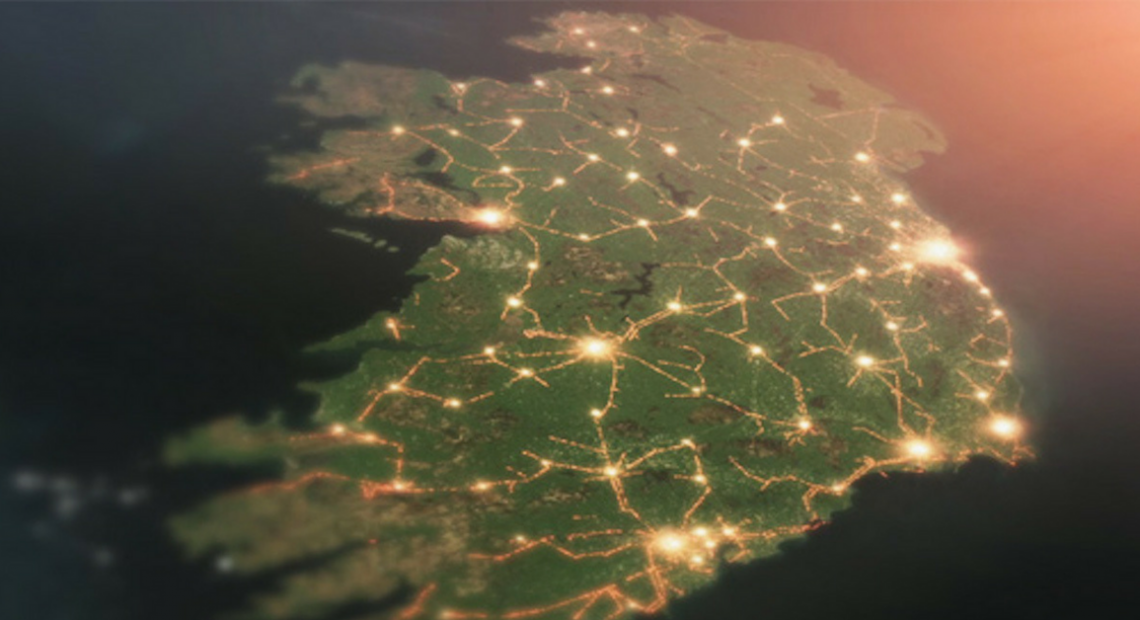 Kilkenny is among the first four locations in the country to be connected under the National Broadband Plan.

The rollout of the network point in Kilkenny is expected to be completed by the end of 2020 and will see anywhere in a 30km radius being able to connect up to the high-speed network.

Alongside Kilkenny, the other locations announced to be the first wired up to the new national network are around Limerick, Galway, and the area around Carrigaline, south of Cork city. Following that another 31 places, most of which are in the east and the midlands, will be connected by the end of 2021.

Many of the network points, called optical line terminals, are to be installed in towns which are already serviced by high-speed broadband but they in turn will then be able to connect to premises 30km away.

In Clare, a station will be built at Kilkishen, east of Ennis. There will be two in Cork, at Carrigaline and Midleton.

One will be built in Cavan, near Cavan town, and in Carlow near Carlow town.

A single station is also planned for Donegal, near Letterkenny, and in Skerries in Dublin.

Two are destined for Louth, at Dundalk and Drogheda; one in Limerick city; one in Leitrim at Carrick-on-Shannon; and one in Portlaoise.

One will be built in Dunboyne/Clonee in Meath and one will be delivered in Monaghan town.

Two are planned for Mayo at Ballina and Castlebar, one in Roscommon in Roscommon town and a single station in Sligo town.

Three will be constructed in Tipperary, at Clonmel, Roscrea and Tipperary town; two in Westmeath at Athlone and Mullingar; two in Waterford; and a final one in Wexford town. 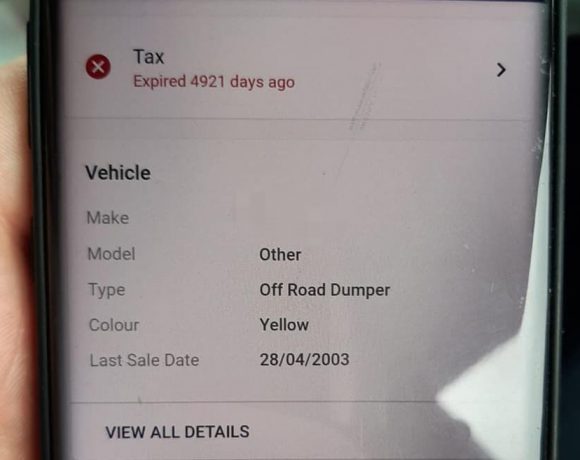 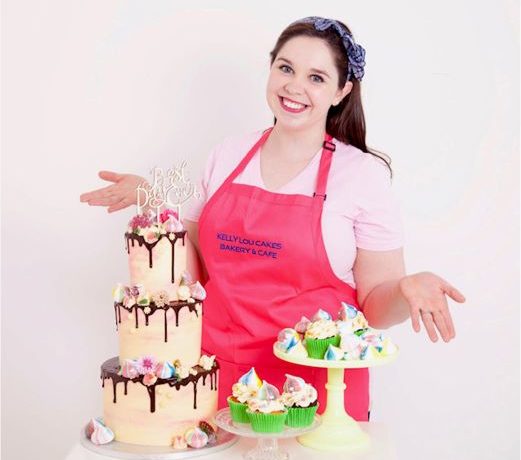 Dust off your aprons for the Great Carlow-Kilkenny Bake Off