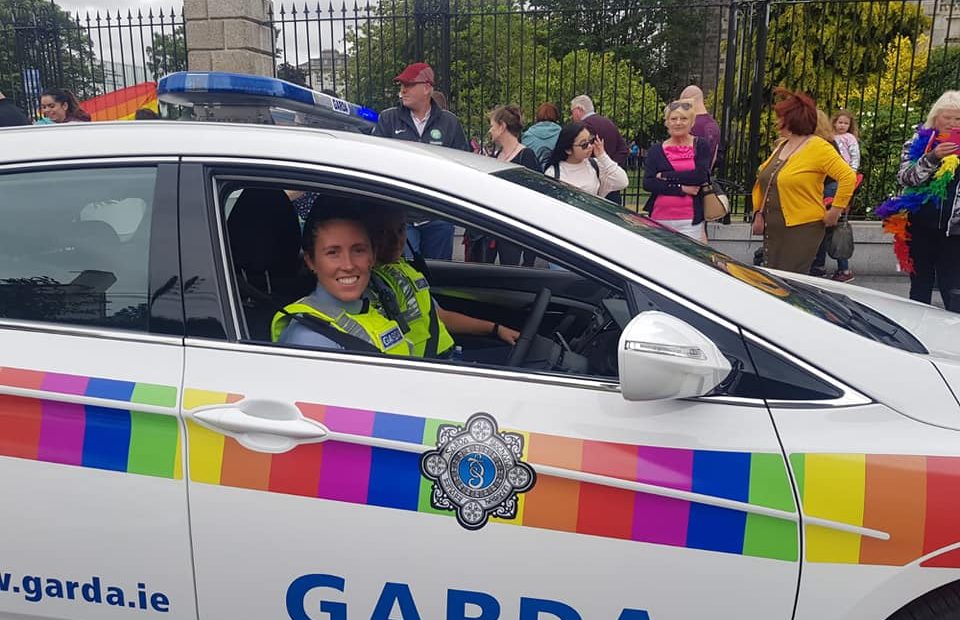 MEMBERS of the Kilkenny / Carlow gardai were on hand at the weekend to show their support for the Carlow Pride festival.

Many of Kilkenny’s LBGTQ community made the short hop up the M9 for the festival last weekend, as no official Pride festivities were arranged for Kilkenny this year.

The Garda Rainbow Patrol Car proved a big hit with the public.

Two Rainbow patrol cars were unveiled to the public in the run-up to Dublin Pride parade in June, and both cars are to be seen in various locations around the country during this Pride month.

A garda spokesperson said: “Well done Carlow and huge congratulations to the organisers and voluntary stewards who made the day the success it was”. 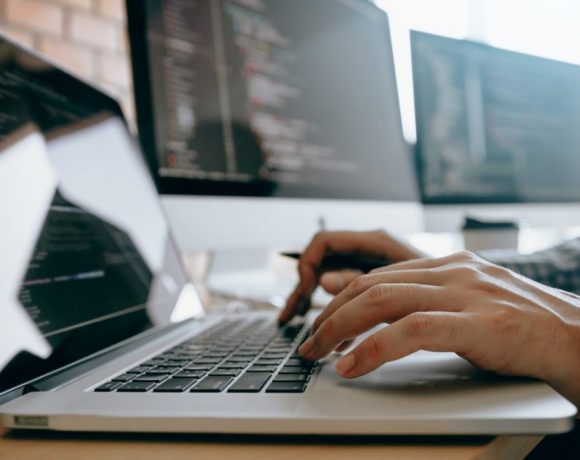 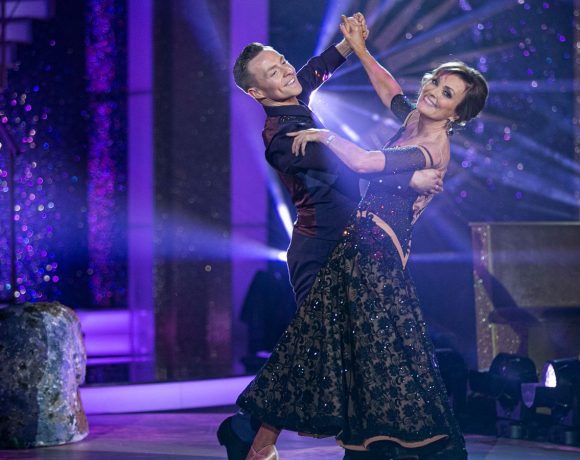 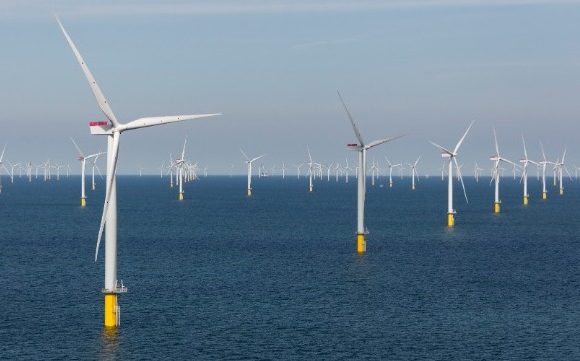