Kilkenny gardai seize €3,600 of cocaine in raids across city and county

KILKENNY gardai seized  €3,600 worth of cocaine during two separate raids on houses in the city and county last night.

Three men have been questioned by gardai under suspicion of the sale and supply of drugs.

The first of the planned raids took place in Callan at 9.30pm last night. The second seizure was made in the city at 11.30pm, gardai confirmed to KilkennyNow.ie.

In the Callan raid, the Kilkenny Divisional Drugs Unit, aided by member of the Kilkenny Detective Unit and members or the Burglary Response Unit searched a house in Callan Manor in the town.

Cocaine with an estimated street value of €2,500, along with paraphernalia suspected to be used in the supply of the drug, was found in the premises.

The drugs have been sent to the forensic science lab for analysis and a file is being prepared for the Director of Public Prosecution (DPP).

At 11.30pm, gardai swooped in on a house in the Parc Na Gowan area of Kilkenny city during another planned raid. Members of the Divisional Drugs Unit and members of the Kilkenny Detective Unit found a quantity of cocaine with an estimated street value of €1,100. They also recovered equipment thought to be used in the sale and supply of the drug.

A 24-year-old male was questioned by gardai in relation to the sale and supply of drug. He has since been released.

The cocaine recovered during the search has been sent to the lab for analysis and a file is being prepared for the DPP.

Temperatures to plummet to below minus as cold front sweeps in: Met Éireann 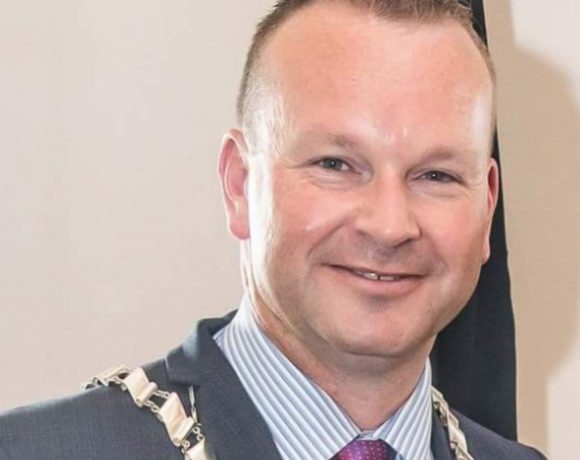 Tenders to redevelop Kilkenny Brewhouse to go out within weeks: Council 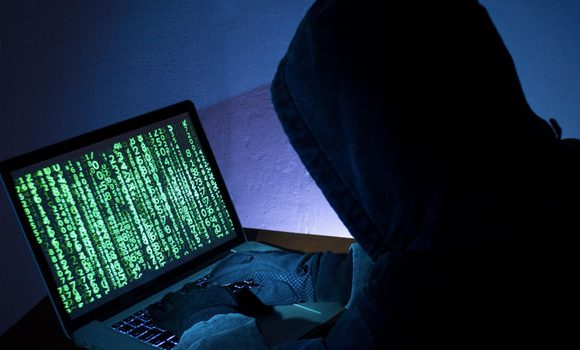