GARDAI will put on more high-visibility patrols around Kilkenny over the winter months in an effort to discourage rural burglaries.

The level of burglaries has dropped in the Carlow-Kilkenny area over the past year.

The Garda analysis shows one in five intruders enter through an unsecured door or window, while criminals target homes that look unoccupied.

It is the fifth year of the winter phase of Operation Thor and will run until next March.

Assistant Commissioner John O’Driscoll said: “Considerable success has been achieved in tackling residential burglaries in the course of Operation Thor.

“Gardai are determined, through launching the winter phase of Operation Thor, to further reduce the number of burglaries throughout the country.” 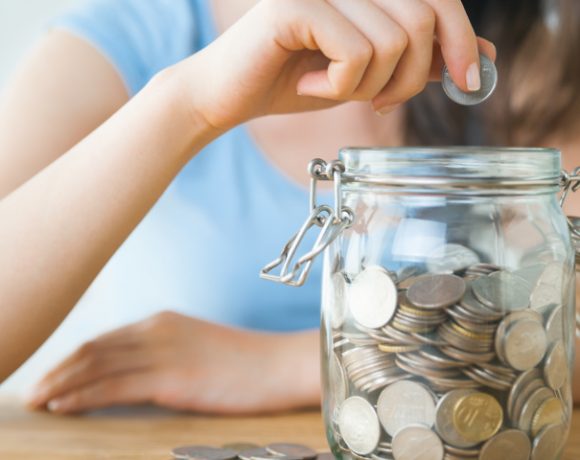 How tax changes will affect your income in 2019