THE €8 million Kilkenny Greenway project could be knocked off track by issues concerning the ownership of the land.

A potential stumbling block which could delay the construction emerged at the meeting of the Piltown Municipal District of Kilkenny County Council last night.

The issue is over whether or not to lease the land the Greenway will pass through or to wait until the council owns it.

The 24-kilometre greenway linking New Ross in Wexford to Ferrybank and Waterford city, with the vast majority of the route going through South Kilkenny, will be constructed on a disused rail-line currently owned by CIE.

The council must decide whether to take a 20-year lease on the land or ask CIE to abandon the line so the council can take ownership of it.

Councillors believe the latter option, abandoning the line, would lead to delays in getting the project off the ground.

The preferred option would be to leave the land in the ownership of CIE and lease it back to the State company for a 20-year term.

No decision was made last night. Instead, councillors agreed to ask the council’s engineers to evaluate both options before agreeing on which would be the preferred outcome.

Last month €8 million in funding was announced for the Greenway that is set to transform the south of the county.

Once completed, the Kilkenny greenway will connect to the Waterford Greenway stretching for 48kms to Dungarvan, via a new bridge over the River Suir due to be constructed as part of the Waterford’s North Quay regeneration.

The total length of the combined greenways will come to 73km of pristine, uninterrupted, car-free, wild countryside. 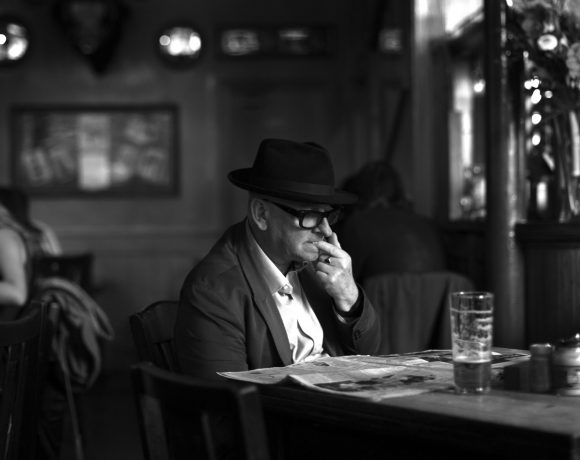 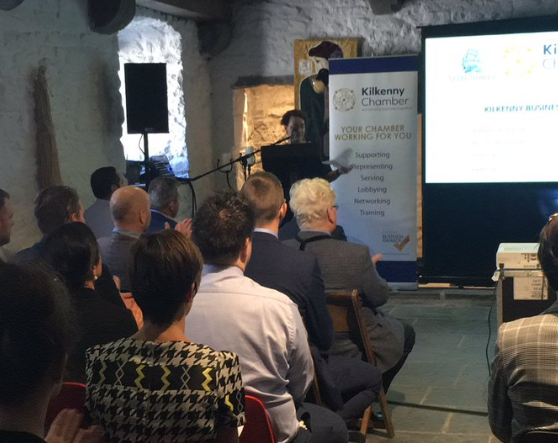