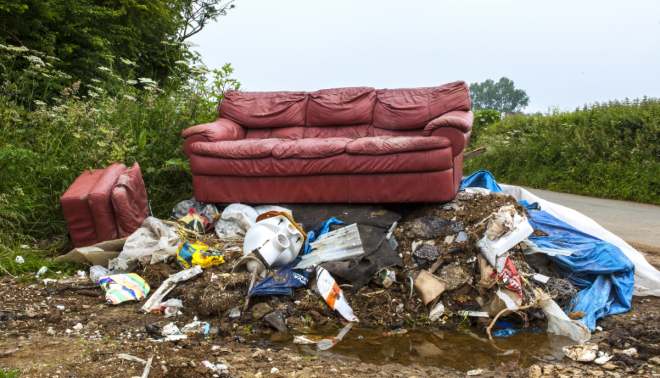 The move is part of a nationwide crackdown on illegal dumping.

Local authorities, including Kilkenny County Council, are passing by-laws to beef up their powers to act against homeowners they suspect of illegally disposing their waste.

Licensed kerb-side bin collectors will share Eircodes of paying customers with local authorities, which the council will then use to pin-point neighbours who do not avail of waste-collection services.

Households who claim to use civic amenity facilities such as recycling centres or who claim to share bins with neighbours will have to show proof to TV Licence style inspectors.

A €75 fixed-penalty notice will be issued to anyone not found to have a satisfactory system in place.

Repeated offenders could be fined up to €2,500 if they come before the courts.

Burglar breaks into county Kilkenny house, then smashes up toilet and shower 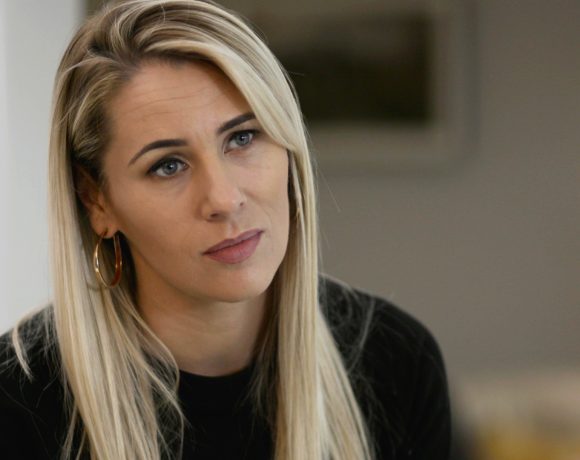