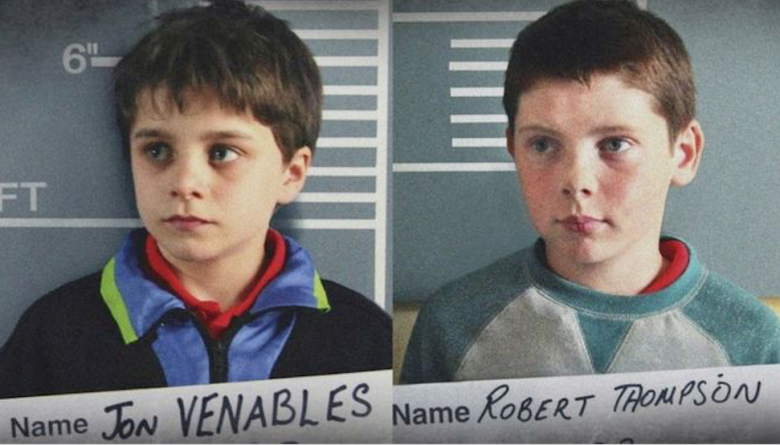 A KILKENNY cleric has tackled Irish Times columnist Fintan O’Toole after the writer dismissed criticisms of a controversial new Irish film about the killing of James Bulger as misdirected “moral opprobrium”.

O’Toole wrote earlier this week that the film Detainment by director James Lambe was a “serious and moral piece of work”.

Controversy has erupted over the 30-minute film as Jamie Bulger’s family were not consulted at any stage in its making. But this didn’t unduly bother O’Toole, who described Lambe’s work as “restrained, serious and to me profoundly moral”.

However in a letter to the Irish Times, Castlecomer Rev Patrick G Burke defended those who have voiced criticisms of the film.

He wrote: “The outrage of those calling for its withdrawal is directed not so much against the work itself but rather that Mr Lambe chose to make it without seeking the consent of James’s parents.

“Those who find this outrageous are as entitled to their opinion as Fintan O’Toole is to his that it is a fine movie.”