KILKENNY man Phil Hogan is set to be reappointed as Ireland’s EU Commissioner for a second term, according to reports this morning.

The Irish Examiner says Mr Hogan will be given the nod to continue to serve as Commissioner until 2024 on a yearly salary of €270,000.

The Kilkenny man has performed strongly in the role of Ireland’s most senior politician within the EU. And he has been an outspoken critic of the British Government and the House of Commons over their stance during Brexit negotiations.

Mr Hogan has made it known he is keen to serve again as Commissioner, but repeatedly said the decision is a matter for Taoiseach Leo Varadkar to decide.

The former Kilkenny TD’s appointment is not expected to be confirmed until later in the summer once the dust has settled on the local and European elections.

Rockbreaker stolen from trailer parked outside hotel in Kilkenny city 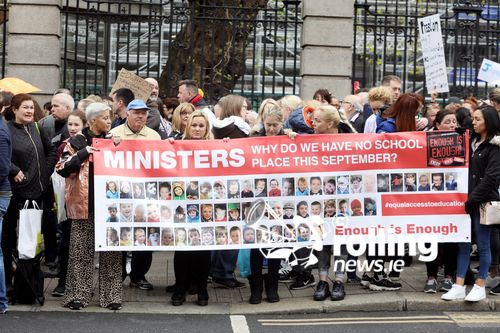