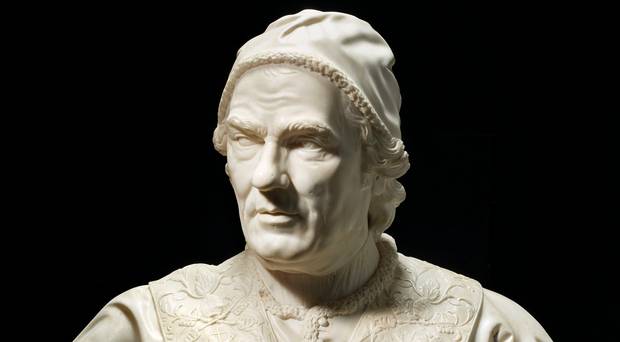 A BUST made by a famous Kilkenny sculptor is expected to fetch up to a whopping $180,000 at auction in New York.

The bust of Pope Clement XIV by Christopher Hewetson, one of the most celebrated 18th century sculptors, will be offered for sale on May 1 by Christie’s auctioneers.

Hewetson was born in Thomastown in 1739 and attended Kilkenny College. He later worked in Dublin until he moved to Rome in his twenties, where he remained until his death in 1798.

In Rome, he became a sought-after portraitist and in 1781 was commissioned to make a portrait in marble of Pope Clement XIV.

Pope Clement XIV was a well-known collector of antiquities – and had founded the Museo Pio Clementino in 1771 originally to display antique and renaissance sculpture.

Hewetson, with his deep knowledge of ancient Greek and Roman busts, combined with a talent for humanising his sitters, was an appealing choice for the pope.

The bust became his most celebrated commission. It was so famous that Hewetson sculpted at least five other marble versions as well as one plaster one.

The first documented bust is dated 1771 and the final piece is dated 1782, eight years after Pope Clement XIV had died. The version due to be auctioned appears to be unrecorded and is – besides the Gorhambury version – the only bust outside of a museum collection.

Christie’s said part of the charm of this bust are the luxuriously carved details of the pope’s fur-lined camauro and robe, one “forgotten” button and the embroidery and bravura detail of the tied cord at the centre of his chest.

“He was an astounding portraitist and was commissioned to make a portrait in marble of Pope Clement XIV, this is one of the finest known versions.” 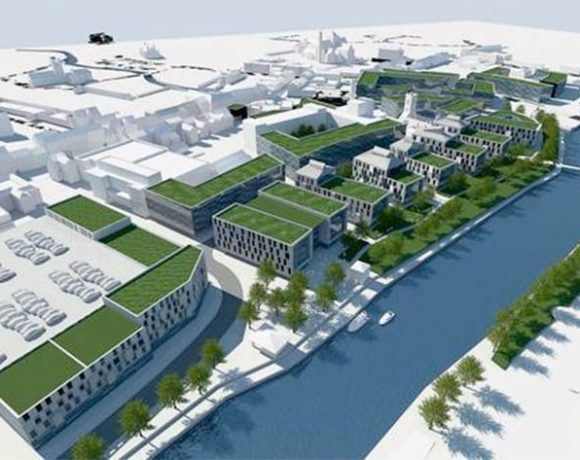