Kilkenny man to appear in court over drugs and growhouse discovery 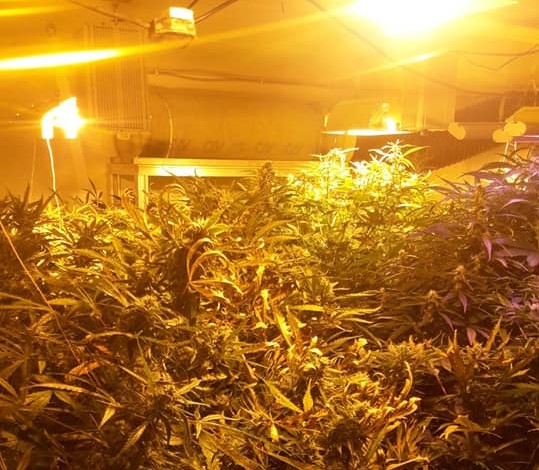 A Kilkenny man and a Tipperary man are to appear in court in relation to the discovery of a “sophisticated growhouse” operation and an estimated €55,000 worth of drugs on the Kilkenny / Tipperary border.

The two men, both in their 40s, were arrested after gardai swooped on the growhouse close to the village of Mullinahone on the Kilkenny/ Tipperary border at 7pm on Monday.

During the planned raid on the premises by members of the Kilkenny/ Carlow Divisional Drug Unit, 60 cannabis plants worth an estimated €50,000 were seized and cannabis herd ready for sale worth approximately €4,000 was also recovered. All the drugs have since been sent off for analysis.

The two men were arrested at the scene and brought to Kilkenny Garda Station for questioning. They have been charged under Section 2 of the Criminal Justice (Drug Trafficking) Act, 1996 and will appear at a sitting of  Kilkenny District Court in two weeks time. 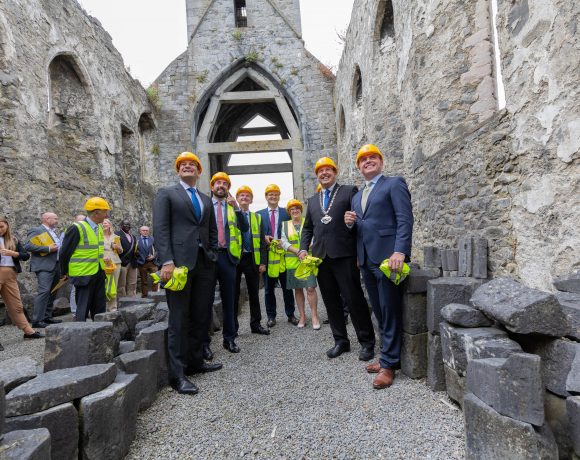 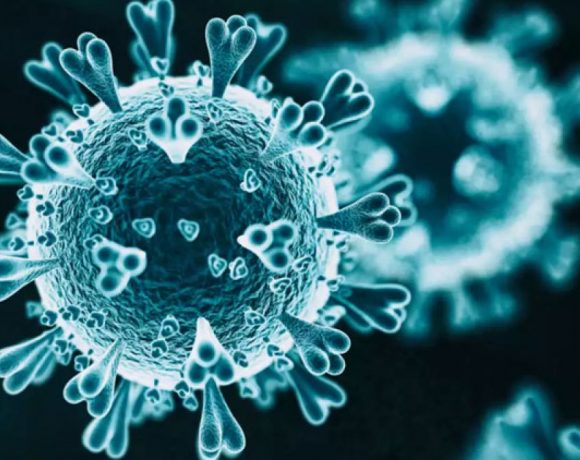