Kilkenny may have directly elected mayor before end of 2021: Minister Phelan

THERE could be a vote for a directly-elected mayor in Kilkenny before the end of 2021, Minister John Paul Phelan said this evening.

Minister Phelan was speaking after the controversial proposal for a directly-elected mayor was narrowly defeated in Waterford and Cork, but comfortably carried in Limerick.

Minister Phelan put the victory in Limerick down to the support the plan received from the majority of political parties and stakeholders in the city.

And he revealed the Government will still push on with plans to have directly elected mayors in all of the country’s local authorities, including Kilkenny.

The minister told KilkennyNow.ie: “The Limerick mayor will be in place within two years and this will lead the way for the rollout to the rest of the local authorities.”

The Kilkenny TD also criticised Fianna Fáil leader Micheál Martin, who he accused of initially backing the proposals before going cold on the idea in the run up to last Friday’s poll.

Minister Phelan also said the narrow defeat in Waterford and Cork was partially down to criticism of the €130,000 wages that will be paid to the directly-elected mayors.

Earlier today, Housing Minister Eoghan Murphy gave his backing for directly-elected mayors across the country following the success of the mayoral plebiscite in Limerick, tweeting it will be “a model for other cities to follow”.

Last Friday voters in the three Munster cities of Cork, Limerick and Waterford were asked if they would like to see a directly elected mayor in their cities.

Limerick was the only city to pass the proposal, with 38,122 voting yes, and 34,573 voting no. The Government will now push ahead with plans to provide the Treaty City with a mayor directly voted by the people. 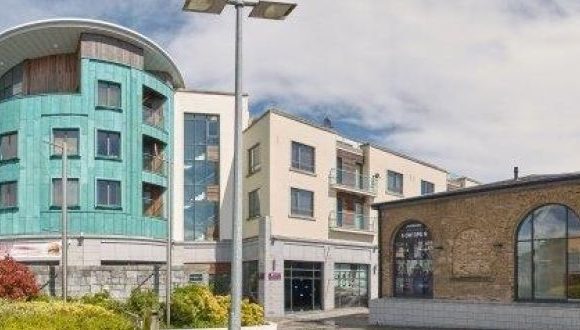 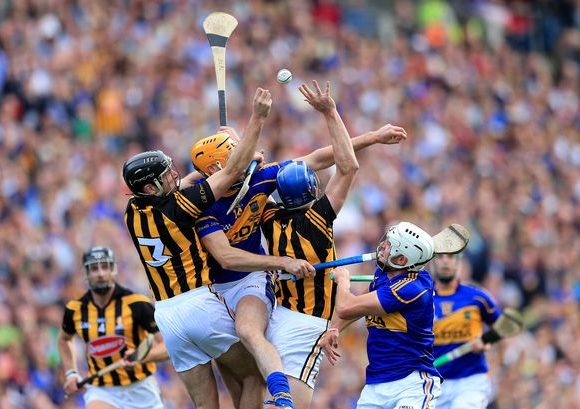 The Cats came back: Plans for homecoming drawn up