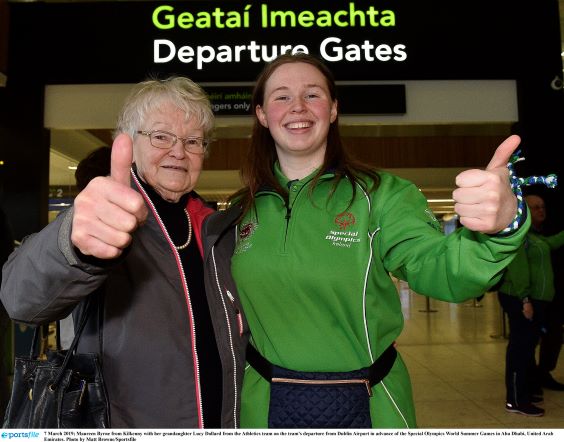 The 25-year-old had the third-best throw in the mini-javelin event at the World Games in Abu Dhabi over the weekend.

Lucy’s proud mother Maria told media it was an “unbelievable feeling” seeing her daughter win a medal. “She was so measured and calm throwing. The big occasion didn’t seem to faze her,” she told The Irish Times.

Maria said she and her husband never realised their daughter was so sporty until she became involved with Special Olympics Ireland.

Lucy began swimming with the Kilkenny Special Olympics Club eight years ago, where she also took up athletics and kayaking.

This is the first time she is representing Ireland in athletics at the World Games and has already picked up a bronze medal. 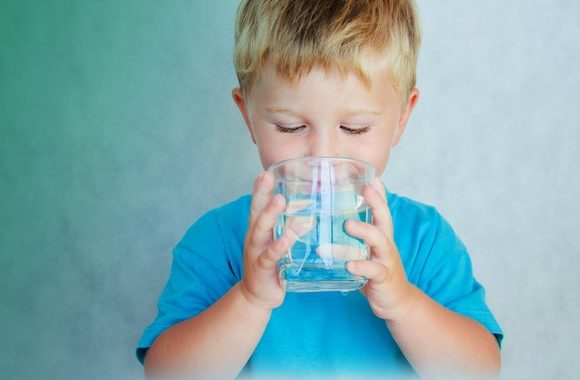 Cars crash: Sales of new vehicles in Kilkenny fall by 15% in March