Kilkenny is one of country’s most desirable places to live: Daft.ie survey

KILKENNY is now one of the most expensive real estate areas in the country outside of the capital and commuter belt, the new Daft.ie property report reveals.

The report shows house values are continuing to rise across the country, with 17 new ‘property millionaires’ created nationwide every week. Overall, average property values have increased by €92,000 over the past five years.

Unsurprisingly, the biggest rises have been in Dublin and the commuter counties around the Pale.

Kilkenny comes in number 31 on the list, up four places on the 2013 survey. According to the report, the average price of a home in the county has risen to €222,947.

Dublin accounts for 24 of the top 30 real estate areas on the Daft.ie list. The only other places in Ireland to score higher than Kilkenny are Cork City and County, Galway City and Wicklow, Kildare and Meath.

According to the report, the number of property millionaires across the country has broken through the 5,000 barrier, with the total number rising by 452 (9pc) to 5,305 since June.

However, much of the country’s property wealth is concentrated in the east.

Dublin accounts for more than 40pc of housing wealth despite making up only 1pc of Ireland’s land mass. When Cork, Limerick, Galway and Waterford are taken into consideration, the county’s main urban centres account for half of the country’s wealth. 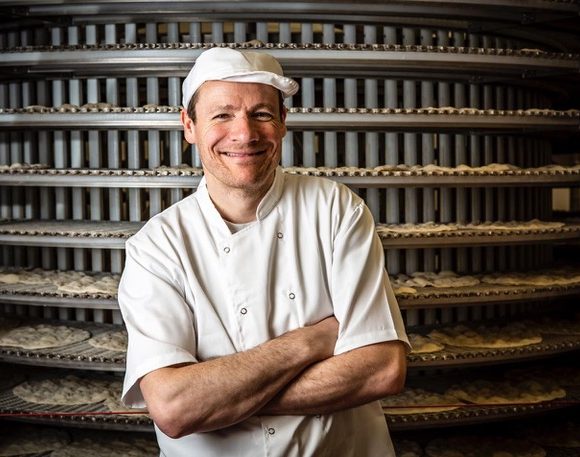