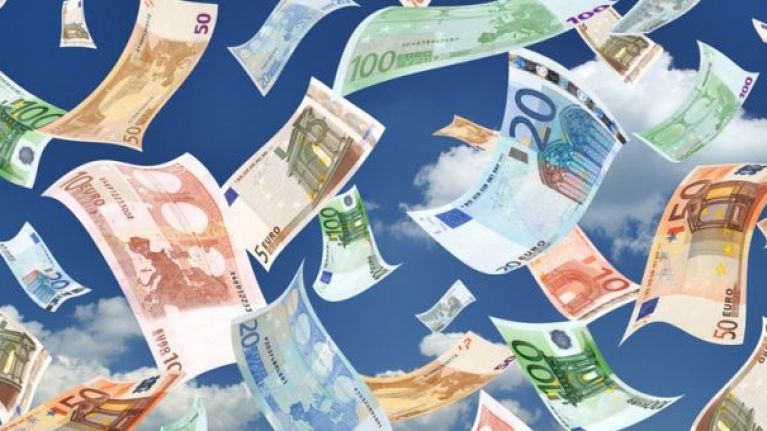 One luncky punter in Kilkenny celebrated a big win at Galway races this week when they collected a four-figure sum despite a mix up which saw one of their selections disqualified.

The anonymous winner struck a €1 each-way Lucky 15 online with BoyleSports and picked four horses for the Tuesday meeting at Galway.

There was a strange start when Alizarine appeared to get the bet off on the right foot by winning the 5.10 before it was revealed that the horse who crossed the line was actually stablemate Aurora Princess.

BoyleSports’ decision to pay out on Alizarine as an 8/1 winner for the punter was to prove decisive when Royal Cranford went on to finish third in the 5.45 at 18/1 followed by victories for Sirjack Thomas at 50/1 and Moddy Poddle at 15/2.

With three winners and a place from their four selections, the punter saw their total stake of €30 transformed into a grand total of €5,784.72.

BoyleSports spokesperson Lawrence Lyons said: “Our Kilkenny customer could do nothing about the mix up at Galway so we were more than happy to pay their selection out as a winner, allowing them to collect just shy of €6,000. With one of their picks winning at 50/1 we have to say they deserved their big win and we hope they enjoy the winnings.” 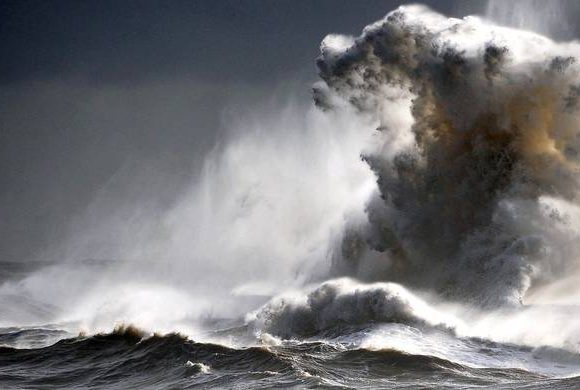