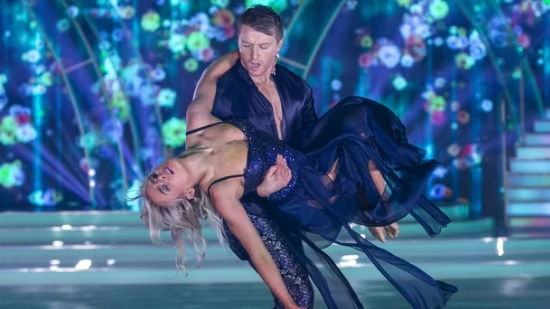 Both Kilkenny’s Dancing with the Stars contestants live to jive another day with the two of them safely through to next week’s show.

Aidan (Taggy) Fogarty and his partner Emily Barker were one of the best on the night again and comfortably sauntered through to next week.

Mary Kennedy and Kilkenny’s John Edward Nolan were made to sweat a little but eventually avoided the dreaded dance-off.

Instead it was former Big-Brother winner and TV presenter Brian Dowling and his partner Laura Nolan to become the first couple eliminated in a dance-off, the judges choosing to save Sinéad O’Carroll and her partner Ryan McShane.

The judges were glowing in praise of both Kilkenny’s stars last night.

Mary Kennedy’s nephew Dermot Kennedy recorded a special message for her before the TV presenter’s Waltz to her nephew’s song “What have I done.”

The judges called the dance a “positive movement” which was “very beautiful” saying Mary’s “face lit up the floor.” The pair scored 16 points.

While judge Lorraine Barry said the couple were “tremendous” and received a score of 23 from the judges. 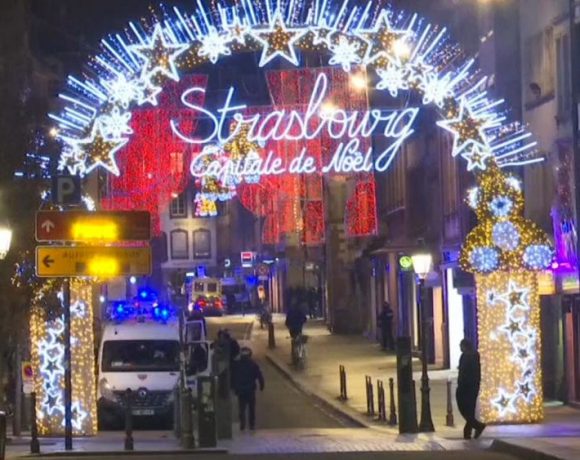