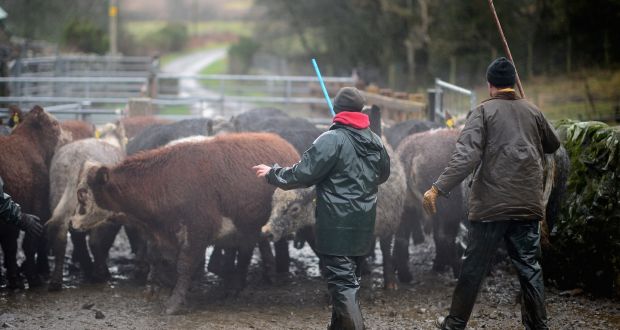 A Kilkenny TD is calling on the Agriculture Minister to get the beef market taskforce started as a matter of urgency, as farmers have seen no progress since they called off factory pickets over the summer.

Fianna Fáil TD, Bobby Aylward, today said farmers in Kilkenny have been badly let down by Agriculture Minister, Michael Creed, due to his failure to convene a meeting of the beef market taskforce.

Earlier this week, Kilkenny farmers joined hundreds of other farmers from across Ireland and shut down Dublin city centre by blockading the streets around the Dáil with farm machinery.

The protest was a result of farmer’s frustrations over the fact the beef taskforce, promised during talks to break the beef crisis impasse, has not yet been put in place.

One beef producer in Longford still had two injunctions out on farmers who took part in the beef crisis movement, one being a Fine Gael Councillor. Until those injunctions were cleared, the taskforce could not convene. 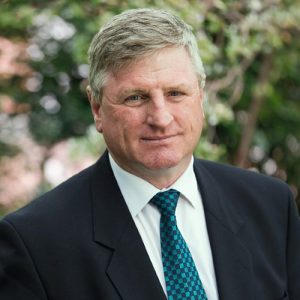 However, at lunchtime today, those injunctions were lifted and clearing the way for the beef market taskforce talks to begin.

In the Dáil earlier today, Deputy Aylward urged Minister Creed to use his influence and get the taskforce set up.

Deputy Aylward said, “We are all aware the price of beef is on the ground. There has been no upward movement since the summer when the protests and blockades took place.

“The Beef Sector deal, which followed the weeks of upheaval at factory gates, was finally agreed on September 15th. Yet here we are at the end of November and the Minister has failed to get a key part of the agreement, the Beef Market Taskforce, off the ground.

“It is essential that the Taskforce gets up and running and that many of the issues it is charged with addressing are dealt with comprehensively,” Deputy Aylward concluded. 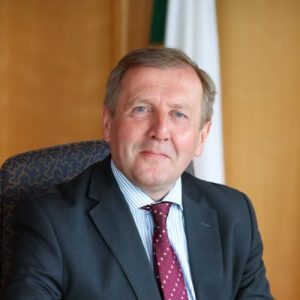 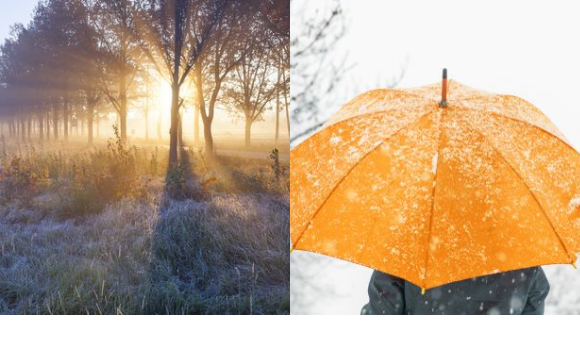 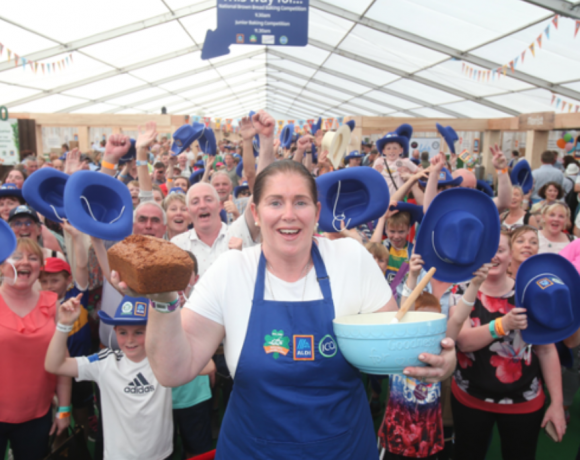