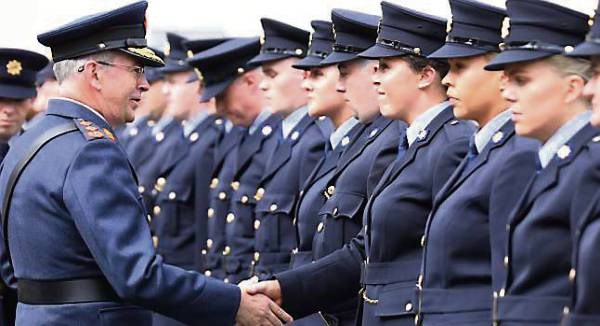 Kilkenny will become the headquarters of the new enlarged Eastern Region Garda District in June of this year.

An Garda Síochána has announced the phased introduction of the Garda Operating Model which will see Kilkenny assuming responsibility for ten counties and four Garda divisions.

Under the new plans, the Kilkenny/Carlow Garda division is set to merge with the Waterford division, with the divisional headquarters in Waterford.

Kilkenny will be made the headquarters of the new and much larger Eastern region, with responsibility for Wexford, Waterford, Carlow, Kildare, Wicklow, Laois, Offaly, Meath and Westmeath. South Tipperary, from the old South Eastern region, will now be moved into the new South region.

Other parts of the plan will see an extra 2,500 gardai assigned to frontline duties in the biggest change seen in the force in modern times. Between now and the end of 2021, garda numbers are set to increase by 600 Gardaí bringing numbers up to 15,000.

The changes are part of ‘Policing Service for the Future’, which is the implementation plan based on the report of the Commission on the Future of Policing in Ireland. As part of this change, Kilkenny will be included in phase three of the role out, phase one has already commenced. Phase two of the roll out includes the neighbouring district of Tipperary and will commence next month.

Speaking about the rollout of the plan earlier today, Garda Commissioner Drew Harris said: “These changes will see us deliver a more responsive, more efficient and better service to local communities.

“It will mean increased numbers of Gardaí working on the frontline, better investigations of crimes against the vulnerable such as sexual crime, and community policing teams dedicated to working with communities to identify and tackle problem crimes in their area.

“Today’s announcements demonstrates the good progress we have made and plan to make over the coming months in implementing the Model. The quicker we can make these changes at Divisional level, the quicker we can deliver these improvements to communities,” he added. 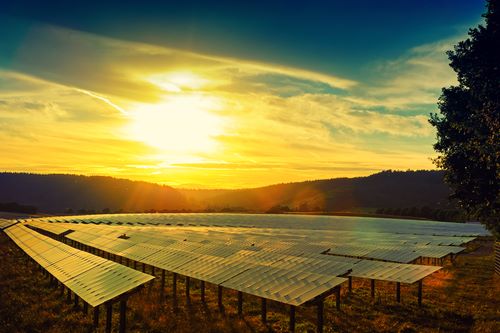 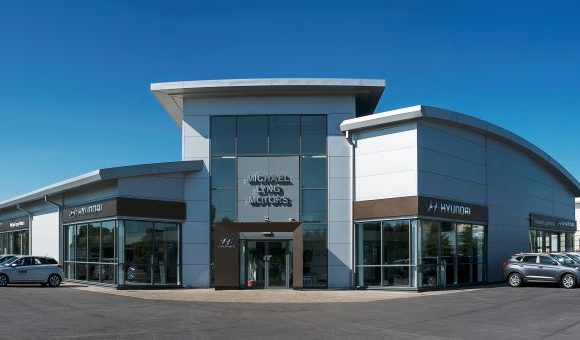 SPONSORED: Michael Lyng Motors: Your main Hyundai and Ford dealers in Kilkenny – we will not be beaten for quality, service and price