Kilkenny youths suspected of carrying out horror sex attacks may have gone into hiding: report

KILKENNY youths suspected of involvement in the horrific sex attacks on three young girls at a Co Wexford resort are believed to have gone into hiding, according to reports.

Last week gardai visited homes in county Kilkenny and Waterford in an attempt to interview the teenage suspects.

However, attempts to trace their whereabouts have so far been unsuccessful. And it is now believed the teenage boys have gone into hiding amid fears their lives are in danger.

A national newspaper report claimed the suspects may be in danger from elements within their own Travelling community.

The horror attacks took place in the popular seaside resort of Courtown in the early hours of last Sunday morning.

A 14-year-old is alleged to have been raped by a gang of youths. Gardaí are also investigating complaints of sexual assault on two other girls.

The girls were brought to a Dublin hospital on Sunday where they were examined in a specialist sex assault unit.

They were interviewed during the week by gardai and are understood to have made statements about their ordeal. 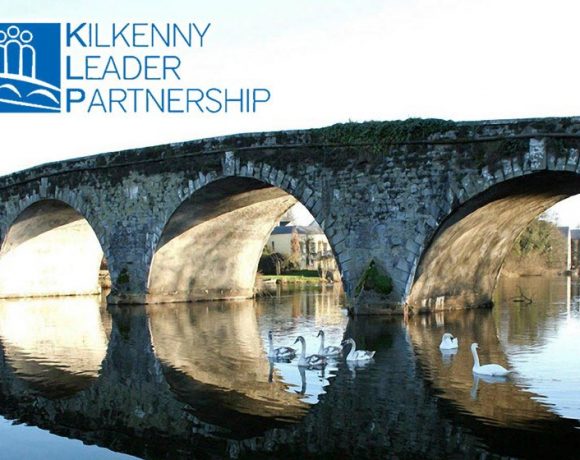