Over €800,000 in funding to set the stage for summer concerts in Kilkenny 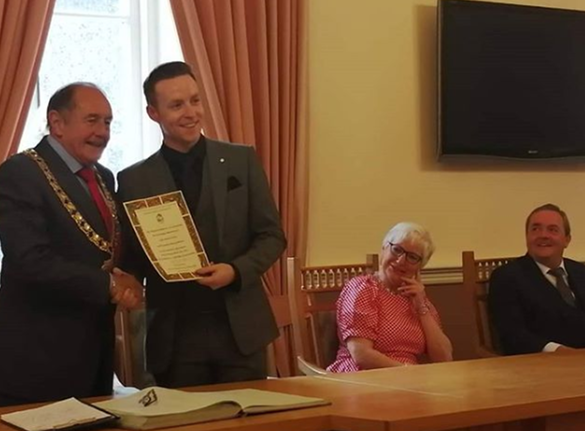 The winner of this year’s Dancing with the Stars champion was awarded a civic reception in Kilkenny County Hall Friday last.

Nolan, who celebrated his 29th birthday recently, won the glitterball trophy on RTE’s Dancing with the Stars, with his partner, radio presenter Mairead Farrell.

It was the Kilkenny champion dancer’s third attempt at winning the prize, having been previously been paired with comedian, Deirdre O’Kane, and RTE’s western correspondent, Teresa Mannion.

Moments after the reception hosted by Cllr Martin Brett, Mayor of Kilkenny, Nolan took to twitter to express his gratitude for being offered such an occasion.

“ Such a great honour to receive a civic reception from the mayor of Kilkenny #proudmoment #honoured.”

Kilkenny burglar flees after failing to break down backdoor 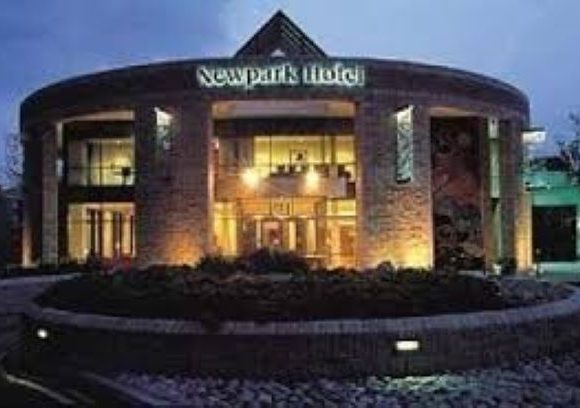