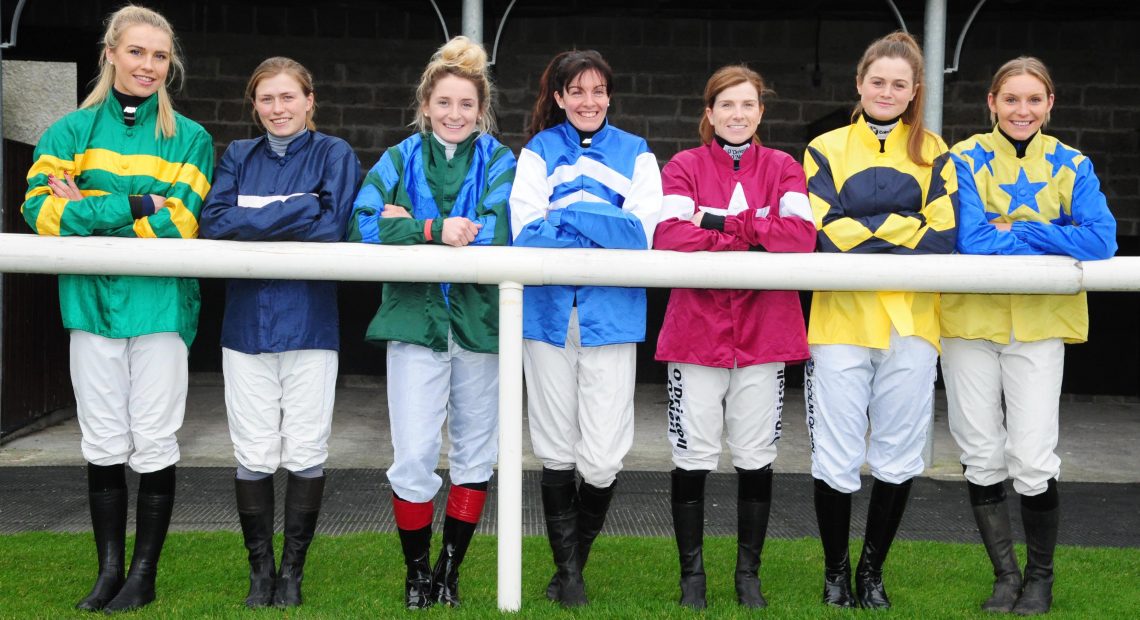 Horse Racing Ireland (HRI) have launched an innovative new series of races for female jockeys and Kilkenny’s biggest race day will be part of it.

Connolly’s Red Mills is to sponsor a race in the Ladies National Hunt Series on Thyestes Day at Gowran Park later this month.

The €20,000 Irish EBF Ladies Auction Maiden Hurdle at Gowran Park will be the second race in the seven-race series and will be a curtain raiser to the biggest race on Kilkenny’s calendar, the Goffs Thyestes Chase on Thursday January 23.

Connolly’s Red Mills will supply the overall winner of The Ladies National Hunt Series with a €1000 spending spree in theredmillsstore.ie and their country living superstore in Cillín Hill in Kilkenny.