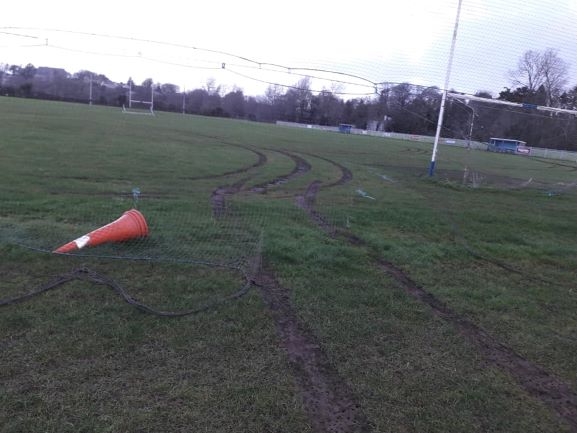 THIS was the scene of devastation at a county Kilkenny GAA grounds this morning.

Deep tire tracks cut through the playing pitch, in some parts in circular patterns indicating they were made by a driver of a jeep or a heavy vehicle doing handbrake turns on the soft, wet ground.

The club said in a post on social media today: “We had unwelcome visitors to Grennan last night.

“All the selfless work that goes into maintaining the place, undone in no time by brainless thugs.”

The Mayor of Kilkenny, Peter ‘Chap’ Cleere, condemned the actions of those responsible.

Cllr Cleere said: “Very sad to see this pointless act of vandalism. GAA clubs across the county work tirelessly on a volunteer basis, and to see this is both demoralizing and disgusting.”

The Thomastown GAA Club Facebook page lit up this morning with angry messages from members and locals who all expressed outrage at the vandals’ actions.

Some also called for CCTV cameras to be installed to act as a deterrent in the future. 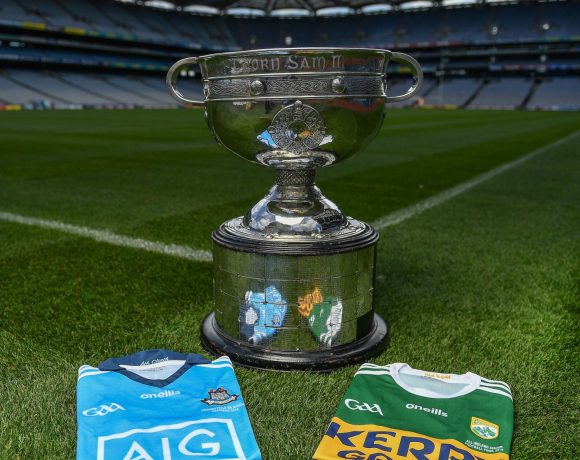 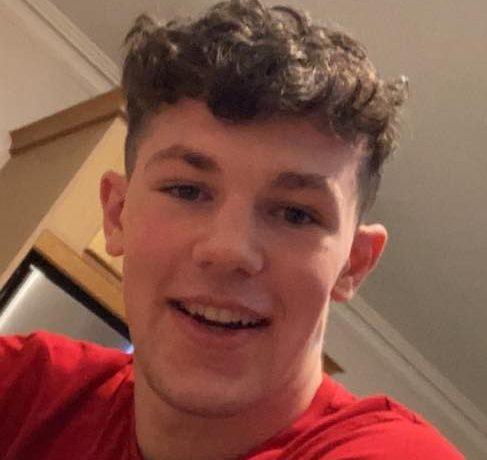