LATEST: 92 new cases of virus, more infections recorded in Kilkenny, confusion over large gatherings at schools as they reopen 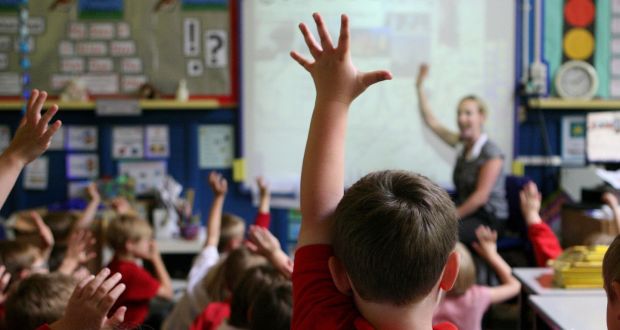 There has been no further coronavirus related deaths as 92 new cases of Covid-19 were confirmed this evening.

The overall death toll as a result of the virus remains at 1,777. There are now 28,201 confirmed cases of Covid-19 across the country.

Kilkenny is among the counties that recorded new infections, according to the latest daily briefing from the National Public Health Emergency Team (NPHET).

The latest cases were confirmed as debate raged over whether or not large gatherings should be allowed in our schools as they reopen over the next week.

The phased reopening of the country’s schools began this morning after more than five months of disruption.

First-year students began their first day at St Leo’s College in neighbouring Carlow this morning with a prayer service in a large assembly hall. The 152 students sat on chairs that had a one-metre distance between them.

The principal of the secondary school told RTÉ she does not believe the school was in contravention of Government guidelines by gathering 152 students in the hall.

However, the Vice President of the Association of Secondary Teachers Ireland, Ann Piggott, said the organisation is “not in favour of big gatherings” in any part of schools.

Ms Piggott told RTÉ’s News at One it is “unwise, and ill-advised” to hold large assemblies in schools.